Report shows ports not to blame for freight costs

The Productivity Commission reports that freight costs are 25% higher here than in Australia and freight costs as a % of cargo value has risen in recent years. Their solution? Make the public and port workers poorer by privatisation and casualisation. Of course, those are ideological goals, not solutions to the freight cost issue, which has nothing to do with ports. 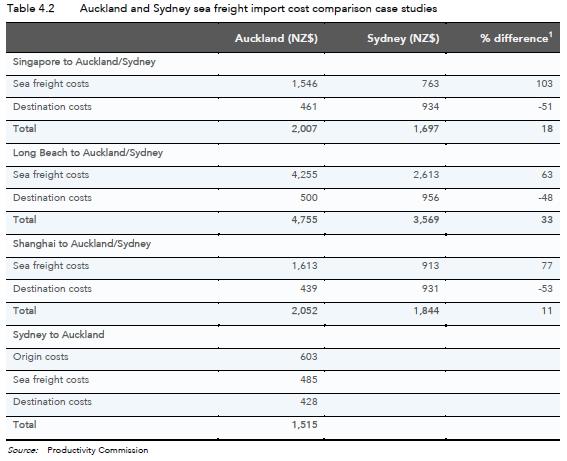 We don’t pay more for freight because our systems are inefficient but because Australia’s bigger scale means larger, more efficient ships, and because the international shipping lanes gouge us. In fact, our over-capitalised ports are competing with each other so intensely to try to attract customers, in what is a negative-sum game for New Zealand, that they’re barely making money while the shipping lines reap the rewards.

And why is the cost of freight rising relative to cargo values? I’ll give you a clue: 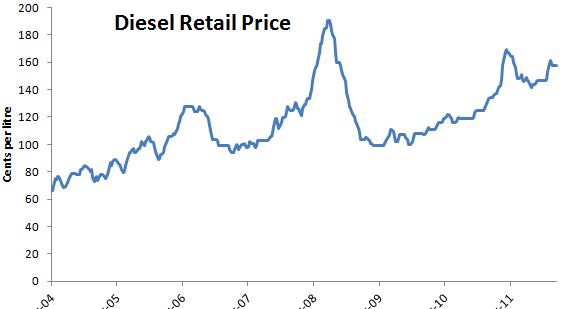 So, what does selling off our ports and making our port workers poorer got to do with addressing these constraints? Nothing, of course. The ports are, in fact, only a small part (about 6.3% according to the report) of businesses logistics costs. And they’re efficient already. New Zealand has the two most productive ports in Australasia: Tauranga and Auckland.

Despite the evidence in their on report, the Commission has just told National what it wants to hear to justify the ideologically-driven moves it is planning to sell assets and attack our work rights.