Strike Force Raptor for the win 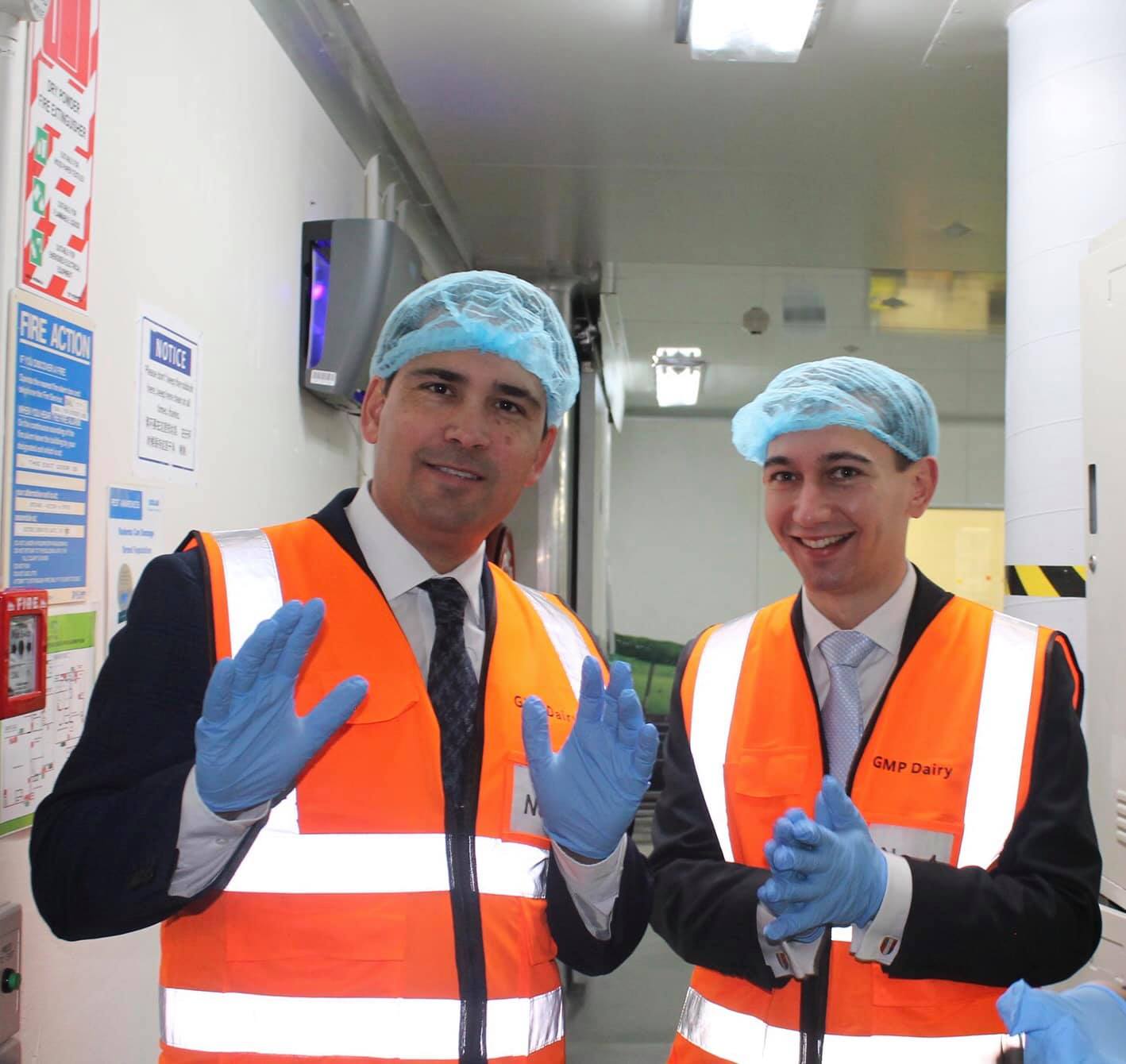 One of the most talked about matters in National’s Law and Order Discussion Document is the proposal to set up a New Zealand equivalent of Australia’s Strike Force Raptor Police Unit, designed to make life as difficult as possible for gang members.

What was the evidential basis behind this policy proposal?  Bridges was asked and told Radio New Zealand this:

Mr Bridges promised the party would release figures “in the next little while” which would prove the unit’s effectiveness.

“We are at this moment, in fact, talking to the government in New South Wales to compile the data.”

Announcing the proposal and then compiling the data in support.  That is a novel way to develop policy.

And the policy has been panned. And not just by namby pamby soft on crime lefties. Again from Radio New Zealand:

But former NSW detective Mike Kennedy told RNZ that was “nonsense” and Mr Bridges was “living a dream” if he believed that.

“He needs to pull his head out of whatever it’s stuck in because … [gangs] exist. They’re always going to exist. They just go underground.

“I’m not a bleeding heart liberal,” he said. “But [the zero-tolerance strategy has] just been a disaster.”

Dr Kennedy spent much of his time with the police as an undercover officer working in organised crime and is now a senior lecturer at Western Sydney University.

He said there was no evidence to suggest that gang numbers had fallen dramatically since the formation of Strike Force Raptor a decade ago.

“Outlaw motorcycle gangs are unregulated, so how would you know?” he said. “They’re not required to pay a fee … and register with government. So any suggestion that the numbers are down is just nonsense.”

In the paper Bridges floats the idea of removing parole for gang members convicted of gang related offending. I cannot imagine a policy that will make prisons less safe. Once parole is taken away there is no means to ensure good behaviour by inmates because there is no incentive. And we will need lots of new prisons, of the expensive high security sort.

There are two concrete proposals National has in the paper. The first is to create a new aggravating factor in sentencing that captures offending done whilst a member of a gang, or in association with gang members and/or a gang. The second is to change the onus of proof on gang related income so gang members on the National Gang List have to prove their income came from legitimate sources.

The former is bunkum. The Sentencing Act already has as an aggravating factor the nature and extent of any connection between the offending and the offender’s participation in an organised criminal group or involvement in any other form of organised criminal association. And Bridges should know this. It was enacted by National in 2009.

As for the second proposal there is already the Criminal Proceeds (Recovery) Act 2009 which appears to work quite well, as this case involving the initial seizure of a number of luxury cars from a gang member shows.

But hey National thinks this tough on gangs rhetoric must work. I guess this is business as usual for them and has been for a long time.

40 comments on “Strike Force Raptor for the win ”