Written By: mickysavage - Date published: 10:11 am, April 19th, 2019 - 75 comments
Categories: democracy under attack, Donald Trump, making shit up, the praiseworthy and the pitiful, us politics, you couldn't make this shit up - Tags: robert mueller 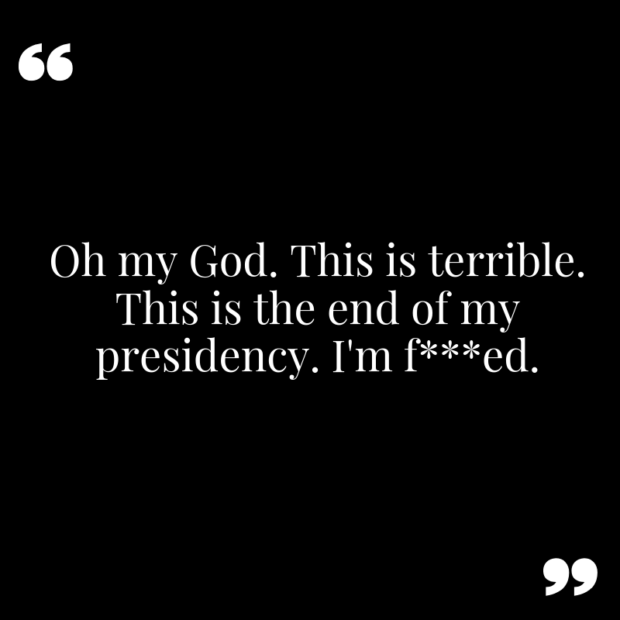 The redacted version of the Mueller report has now been released.

If there was any doubt Mueller’s opening statement is that the Russian Government interfered in the 2016 presidential election “in a sweeping and systematic fashion”.

And Trump and his supporters were involved up to their eye balls.

But did Trump commit any offences?

Attorney General William Barr initially said that Muller did not conclude that the president committed obstruction of justice, but the report also did not exonerate him.

That appears to the most beneficial spin that could be placed on Mueller’s report.  The New York Times summarised this aspect as follows:

The much-anticipated report laid out how a team of prosecutors working for Mr. Mueller, the special counsel, wrestled with whether the president’s actions added up to an indictable offense of obstruction of justice for a sitting president. They ultimately decided not to charge Mr. Trump, citing numerous legal and factual constraints, but pointedly declined to exonerate him.

“If we had confidence after a thorough investigation of the facts that the president clearly did not commit obstruction of justice, we would so state,” Mr. Mueller’s investigators wrote. “Based on the facts and the applicable legal standards, however, we are unable to reach that judgment.”

And the Guardian summarises this finding as follows:

Mueller investigated 11 instances in which Trump may have sought to obstruct justice by either personally interfering with the Russia investigation or directing his aides to do so.

“The President’s efforts to influence the investigation were mostly unsuccessful,” the report states, “but that is largely because the persons who surrounded the President declined to carry out orders or accede to his requests.”

In other words, Mueller ultimately did not definitively conclude that Trump obstructed justice, but it was not for a lack of trying.

Unsuccessful attempts to commit crimes can still be crimes.

The handling of the release is startling.  The White House is engaging in telling straight out lies to try and divert from a report that in normal times would mean the end of a presidency.  From the Guardian:

I’ve put the bits that are incorrect in bold:

Today’s release of the special counsel’s report confirms what the president and I have said since day one: there was no collusion between the Trump campaign and Russia and there was no obstruction of justice.

After two years of investigation, conducted with the full cooperation of this administration, that involved hundreds of witness interviews and millions of pages of documents, the American people can see for themselves: no collusion, no obstruction.

Now that the special counsel investigation is completed, the American people have a right to know whether the initial investigation was in keeping with long-standing justice department standards — or even lawful at all. We must never allow our justice system to be exploited in pursuit of a political agenda.

While many Democrats will cling to discredited allegations, the American people can be confident President Trump and I will continue to focus where we always have, on advancing an agenda that’s making our nation stronger, safer, and more secure.

And everyone’s favourite Kellyanne Conway has an amazing take on what happened today.

The report has been described as a road map for impeachment.  Time will tell if it is used for this purpose.

Update:  The holes in Barr’s original report are becoming crevices.

75 comments on “The Mueller report ”