The Northcote by election 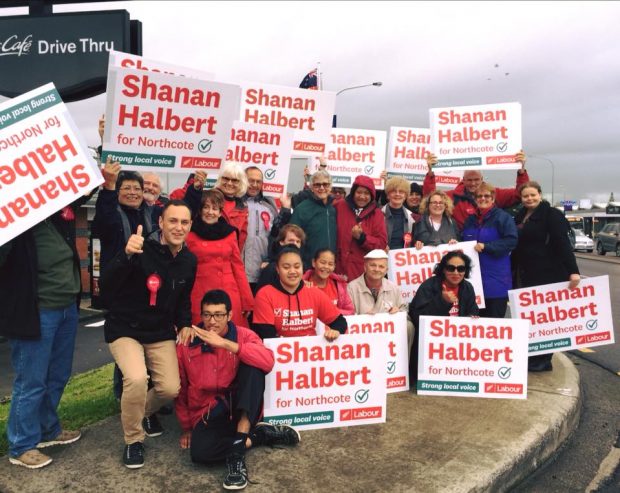 We are in the last couple of days of the Northcote by election with tomorrow being voting day.

If you want to help Shanan Halbert get elected Labour will be maintaining a full get the vote out system. You can sign up to help here.

And it could be close, real close.

National has been struggling with a candidate who is not on top of the issues and a lack of on the ground help which has led to some unusual scenes. 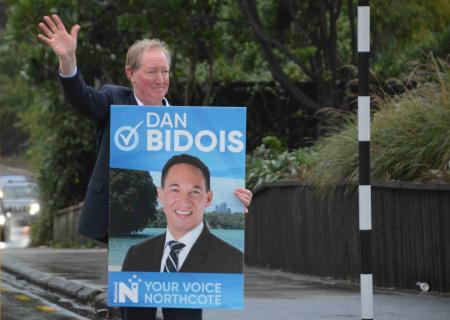 I hear that Clark Hennesy may have led its campaign.  A loss would not help his future, let alone that of Simon Bridges.

The only person who would gain would be Judith Collins.  Does anyone know if she has done any campaigning?

And the blogs on the right have been very silent.  Farrar has largely ignored the by election while Slater has been pushing the ACT candiodate Stephen Berry.

Every vote will count. There is nothing worse than losing a close election and thinking about what else you could have done.  So if you have some spare time lend a helping hand.

Update:  I spent some time door knocking in the electorate.  There were that many doorknockers I was sent into the bluest of blue areas, Northcote Point, to knock on selected doors.  The response was not great but the campaign HQ was a hive of activity.

lprent: Update. It was close. The preliminary results show a 1362 margin, reduced from about 6210 last election. The turnout was a bit under half of the previous election – not bad for a by-election. Compare that to the last election. 212 comments on “The Northcote by election ”