A storm is coming 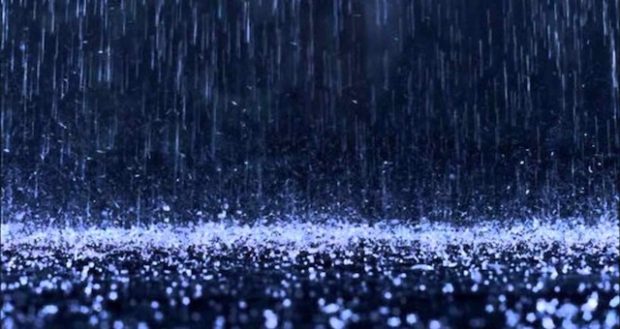 The Metvuw site currently has the remains of a tropical storm hitting us in about 7 days’ time.

This is the kind of pattern of summer we have grown used to as we become slightly more tropical; New Zealand is often now part of Tonga and Fiji’s rolling storm season.

Nor have we had the kind of concentrated and regular flooding that forced the 300-person town of Kelso to be abandoned in 1980. The entire population was resettled.

Still, it gives one pause, when one reflects on how often Auckland’s Tamaki Drive is going under.

Last week my boss came to work pretty dishevelled when he drove part way past Mission Bay, was stopped due to the road being blocked with the tide, drove back home, pulled on his riding gear and cycled in through it. He was reasonably wet when he finally turned up late into the morning.

It reminds me of 23 January 2011 when we had a King Tide in the Waitemata Harbour. We also had a storm low hit. Every hectopascal below average air pressure can raise the sea level by a centimetre, and as the 2011 low bore down on Auckland, it shunted ahead of it a tide half a metre higher than predicted.

Around noon, a 4.13-metre storm tide washed over parts of downtown, some eastern suburbs, and Herald Island off Whenuapai. Then it shut down the outside lanes of the north-western motorway. NZTA has now rebuilt the entire northwestern SH16 causeway a little higher since then.

For years, Auckland City Council had a policy of not requiring sewerage and stormwater to go down separate pipes. So for the last decade every time there’s a storm surge and the flood waters back up, everything just spills onto the beaches. I honestly can’t recall when Auckland Council took a leadership position on anything to do with the environment, let alone climate change as a whole. You can’t swim in a lot of beaches for weeks after any decent rain now.

Now Auckland Council are about to put in further investment into the Waitemata waterfront through the Americas Cup process. For yachting.

By 2050 – just over 30 years away – Auckland can expect to suffer 2011 flooding perhaps yearly. Most New Zealand coastal towns and cities will fare the same. Nobody has dared guess what that means for property values, but either the market or the insurance industry will be the first to tell us. It’s going to be one of the most startling transformations that New Zealand has ever seen (albeit one of many).

In the very short term, watch the tracking of this storm over the next six days. Check your insurance policies. Stock up on bottled water, Dettol, mops, great gumboots, and lots of batteries for the radio. Whether you need it this time or next time, it’s coming.