Act likes some rights but not others 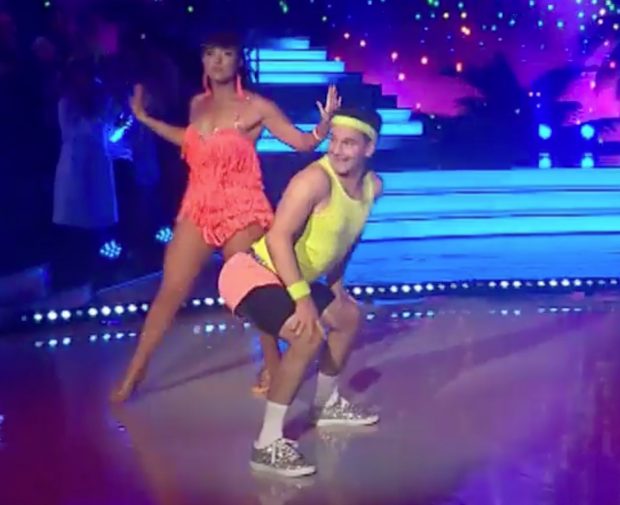 I hope the Free Speech coalition is taking note.  Because this week Act has proposed policy involving some pretty outrageous breaches of human rights on groups within our country.

The funny thing is that Act has tried to make out that it wants to protect our rights.  Just read what it said about freedom of speech:

Tougher hate speech laws will take away basic rights to free speech, shut down debate, and make people afraid to express themselves.

In short, it will put cancel culture on steroids.

We are going to see petitions and lynch mobs demanding Police prosecute people with unpopular views. The only people who win are the perpetually offended.

Then on Tuesday Act assembled a lynch mob and demanded that people with unpopular status be attacked by the authorities and that their rights be taken away.

It was nothing new.  It was basically an amalgamation of traditional beneficiary bashing and gang bashing.  But what was interesting is that Act is trying to eat National’s and Simeon Brown’s tough on crime rhetoric.

All good red meat to the laura norda brigade.  And clear breaches of multiple rights such as the right to be presumed innocent until proven guilty, freedom of movement and association, and the right not to be arbitrarily detained to name a few.

It takes a great deal of agility to be principled on protection of the freedom of expression but then offer a big meh to rights of assembly, free movement and the right to due process.  I am sure a finely calibrated weighing of the political implications were involved.

And it is interesting that Act is trying to eat National’s lunch on Laura Norda.  I wonder how National will respond?

37 comments on “Act likes some rights but not others ”