Ardern was right to hold back on Russia 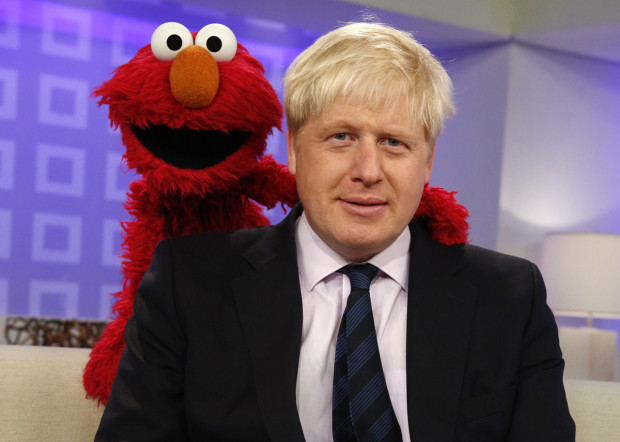 Remember a couple of weeks ago when the story de jour was about how Ardern’s failure to deal aggressively with the Russians following the poisoning of a former Russian spy was a miscalculation and a sign of weakness?  Mike Smith covered the issue here and here and warned that a rush to judgment was at best premature.

It did not help Ardern’s critics that MFAT could not find anyone who could be considered a possible spy.  According to the critics heads should have rolled.  If it was the janitor’s head then that would be sufficient according to the logic applied.  But it was really bizarre that Ardern’s rational reliance on the state’s intelligence gathering institutions should be considered to have been a sign of weakness.

Apart from Jacinda the only other politician of world standing who urged caution was Jeremy Corbyn.  He has received similar treatment by the media powers that be.

And it is not as if Jacinda did not go to the edge with her initial response.  She was quoted as saying:

“Outrage at the brazen and callous use of chemical weapons in a UK town is fully justified,” Ms Ardern said in a statement on Friday evening.

“This incident is a serious affront to accepted global rules and norms. The use of chemical weapons in any circumstances is totally repugnant, and New Zealand is deeply disturbed at any use of chemical substances banned by the Chemical Weapons Convention.

“New Zealand fully supports the sovereign right of the UK to take the action it considers appropriate in response to this violation of international law on its territory. We stand in solidarity with the UK alongside and its other partners.”

Ms Ardern said Russia’s response to the attack has been “cynical, sarcastic and inadequate”.

“There is  no plausible alternative explanation hitherto that this came from anywhere other than Russia and no doubt whatsoever that Russia has serious questions to answer.”

Well there have been further developments.  The conclusion has been reached that Boris Johnson told porkies to the public about the issue.  And the Foreign Office has deleted one of its tweets accusing Russia of being behind the poisoning.

Boris Johnson is facing embarrassing questions over his claims that Russia had produced the Salisbury nerve agent after it emerged that the Foreign Office had deleted a tweet blaming Moscow for the attack.

With the foreign secretary already under pressure over his remarks two weeks ago that a Porton Down scientist had been “absolutely categorical” that the novichok had originated in the country, Jeremy Corbyn accused Johnson of “completely exceeding the information he had been given” after the emergence of the deleted tweet.

But Johnson later hit back, accusing the Labour leader of “playing Russia’s game”.

The deletion, immediately seized on by the Russian embassy, has deepened the government’s difficulties after British scientists at the UK’s defence research laboratory announced on Tuesday that they had not established that the nerve agent used to poison Sergei and Yulia Skripal had been made in Russia.

The Russian Embassy in London took great delight in displaying the deleted tweet.  It is amazing how much International Relations is now conducted via Twitter.

The Home Office have claimed that the assessment was made on the basis of intelligence analysis as well as scientific scrutiny of the poison used.  They also claim the tweet misquoted the UK ambassador.  His speech on which the tweet was based said this:

The analysts at Porton Down, the Defence Science and Technology Laboratory in the UK, established and made clear that this was a military-grade chemical weapon. One of the novichok series; a nerve agent as I said produced in Russia.”

When you look at what Ardern said and what has subsequently transpired it seems her initial statement was perfectly weighted.  A rush to judgment was not justified.

Was it the Russians?  Quite possibly to probably.  Should New Zealand have kicked out a few Russians just in case they might have been spies and because the consensus in some countries is that the Russians must have done it?  Refusing to rush to judgment is the sort of thing that should be applauded, not condemned.

88 comments on “Ardern was right to hold back on Russia ”