Bridges believes in trickle down 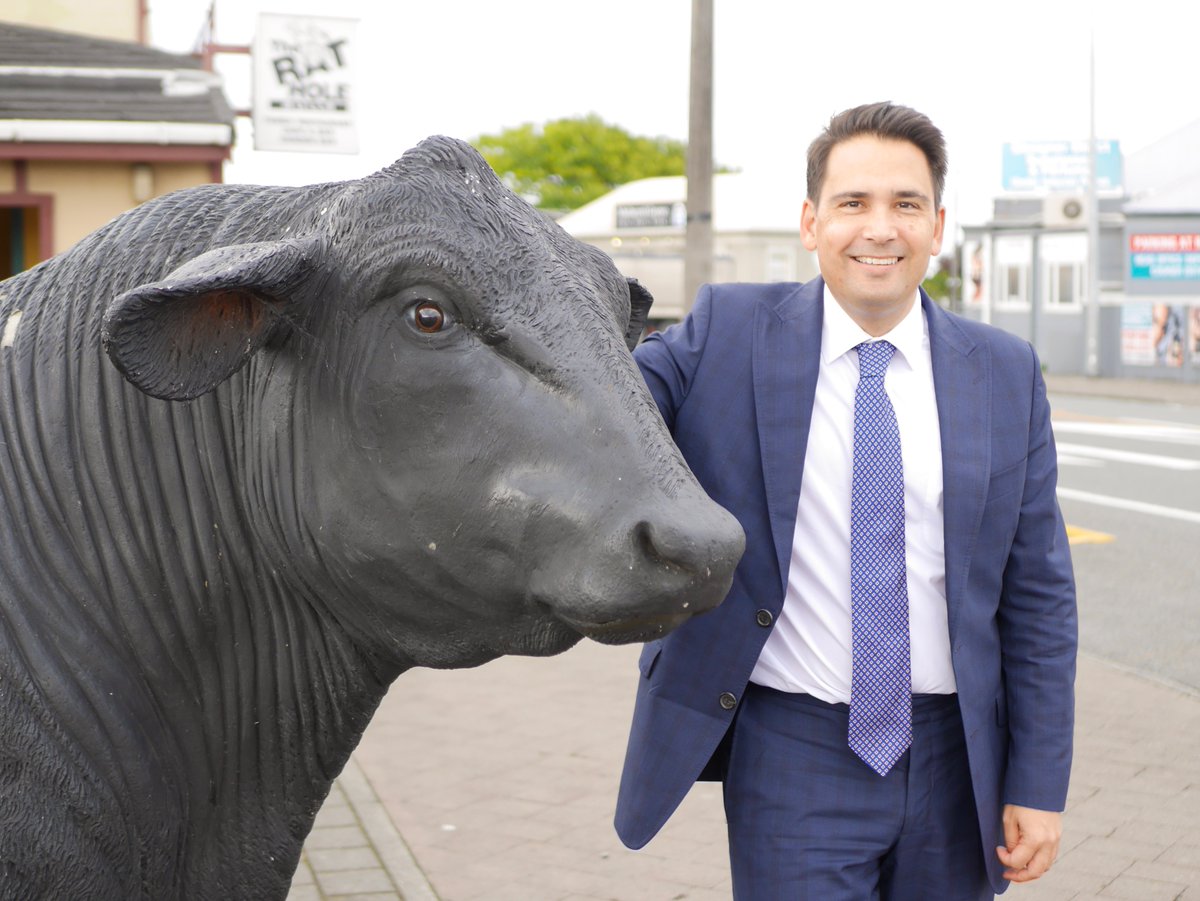 National’s strategists must be shaking their head.

Simon Bridges believes in the power of trickle down, that is the transfer of wealth to the already wealthy in the hope it will then trickle down to the less fortunate.

I can’t think of a more loaded statement to use or a stranger belief to publicly confirm, let alone have. And Bridges uttered it in that “what did he say” way he is becoming too famous for.

Simon Bridges says he still believes in trickle-down economics, despite a damning report that suggests Aucklanders are facing the worst inequality since World War II.

Auckland Tourism, Events and Economic Development’s new Prosperity Index found while northern and eastern areas of the city are doing fine, residents in the south and west aren’t reaping the benefits the so-called ‘rockstar economy’.

Trickle-down economics is the theory that reducing the tax burden on the wealthy will prompt them to invest more in the economy, leading to increased wealth for all. It was popularised in the 1980s by right-wing leaders such as Ronald Reagan and Margaret Thatcher, and the implemented here in New Zealand by the fourth Labour Government as ‘Rogernomics’.

The theory has been widely questioned in recent years, with inequality in the UK, US and New Zealand growing in the decades since.

“I think there is some trickle-down effect actually, and a lot of people say no, no no,” the National Party leader told The AM Show on Monday morning.

And in part of the interview he bordered on being incoherent.

“I live in Tauranga, we’re seeing [homelessness] there – it’s very worrying. So I say you know, money, but more than that you’ve got to get in and do the smart stuff. We’re talking to the Prime Minister and the Government about that when it comes to the Child Poverty [Reduction] Bill.

“Because at the moment the fear is it’s just the money, it’s just that the targets, actually you’ve got to get in there and do the hard work that’s required, otherwise it’s… intergenerational… If you’ve grown up in a gang lifestyle… it’s very hard to get away from that, isn’t it?”

It must be clear to National strategists that Bridges is no John Key. When Key first appeared he talked about the underclass and homelessness and how something had to be done to address these most urgent of issues.

But not for Bridges to share such lofty ideals. Instead he is happy to continue to utter right wing banalities that three generations on are shown to be completely unworkable.

Good luck to National sorting this problem out. I hope it continues for a long time.

199 comments on “Bridges believes in trickle down ”