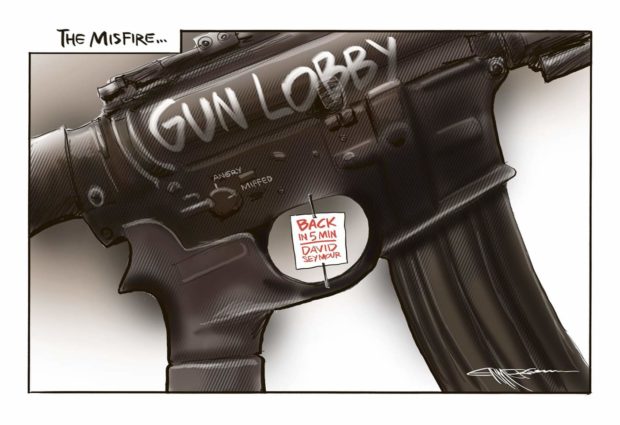 One for the Taxpayer’s onion.