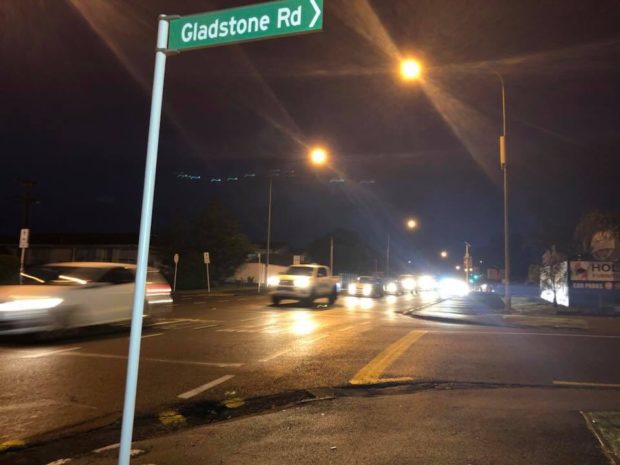 You can really tell that National is missing the baubles of office.

Yesterday not only was Judith Collins tweeting fake news, then refusing to back down and accept fault and requiring Simon Bridges to acknowledge that she was wrong (how he must have hated it) but we also had rookie MP Dan Bidois out to prove that Auckland Transport’s strategy concerning express lanes is wrong.

He decided to get up early and count the number of cars on Northcote’s T3 lane. And he tweeted about it.

Earlier this morning on Onewa Road counting the cars in each of the T3 and T1 lanes, in part because I don’t trust the numbers from Auckland Transport. First impressions: Not a lot of cars using the T3 lane and those that are don’t have 3 people in them. Signs of a failed system? pic.twitter.com/YJUpOClAFb

It takes a lot of chutzpah for an economist to think they are right and AT’s roading engineers are all wrong.  But to say he does not trust AT’s figures on nothing more than a hunch?

Just so he can perform his job properly I suggest that we have a collection and purchase him a clipboard.  And a couple of pens.