Georgian Republicans are part of the deep state threat to Trump 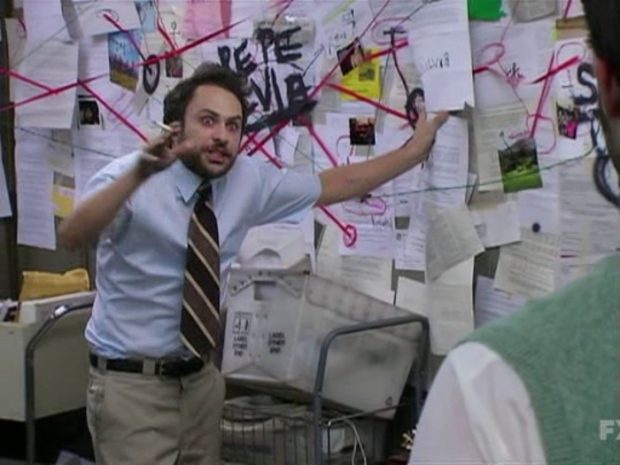 Over in the US of A some amazing claims are being made.  They are suggesting that the Georgian voting system has been subject to a huge rort, which I actually agree has happened, but that it is evidence of a Venezuelan based conspiracy against Donald Trump, which is bonkers.

As to the former all you need evidence then just check out these posts and how a couple of years ago the Republican administration wrongly purged 340,000, many Black Americans, from the voting roll.  Biden winning in the state was an outstanding result.  Take a bow Stacey Abrams.

But the new claims are bizarre, the sort of gibberish that you expect people under the deep influence of strong drugs to come up with.

And we have a new star, lawyer Sidney Powell.

In that factual language that it uses Wikipedia has this description of some of her beliefs:

Powell has promoted numerous conspiracy theories. She has made claims of a “deep state” plot to frame [fomrer Trump advisor Michael] Flynn, and has promoted personalities and slogans associated with the QAnon conspiracy theory. More recently, Powell has alleged that groups including international Communists, Venezuelans, Cubans, Chinese, George Soros, the Clinton Foundation, “globalists“, thousands of Democratic officials, as well as thousands of Republican officials including Georgia Governor Brian Kemp, have taken bribes to help rig the 2020 presidential election in favor of Joe Biden.

To get an appreciation of what we are dealing with this video provides some pointers.

Get that?  A world wide conspiracy that deep that even the Georgian Republican Party has been taken over.  And that targeted and that cleverly designed that it allowed Republicans to retain control of the senate.

The conspiracy must run deep.  Because Georgian Republicans had filed a law suit alleging a general conspiracy to engage in multiple examples of voter fraud but gave it up without a fight essentially because they had no evidence.

Things are that bad that Fox News’ Tucker Carson has been criticised for asking Powell for evidence to back up her claims.  When the biggest broadcaster of over the top right wing conspiracies is requiring Trump’s lawyer to provide proof of her claims then you know Trump is in trouble.

As an aside there is a proposal that the new Covid-19 vaccine should be named the Trump.  NBC Host Brian Williams made these comments on the proposal.

I actually think there is an argument for renaming the cure to Covid 19 the Trump.  But only if it is applied rectally.