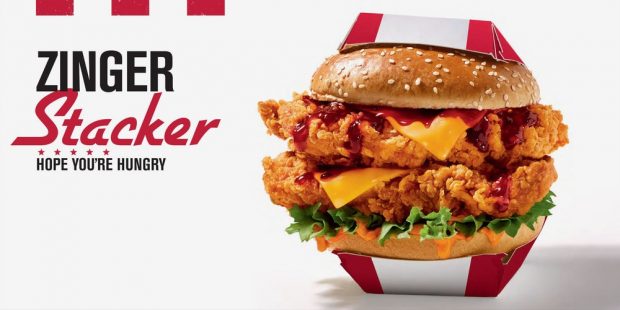 Avid watchers of Simon Bridges’ regular breakfast television appearances debating Jacinda Ardern when they were both relatively junior MPs will recall that 9 times out of ten Jacinda wiped the floor with the new Head Tory.

Fast forward a few years, and judging by Question Time this week it doesn’t appear that much has changed.

The first Question Time can make or break a new leader, and while there were no serious gaffes like Cunliffe’s infamous muddling of ‘Chorus’ and ‘caucus’ that almost torpedoed his leadership before it began, Bridges definitely came out of his first two outings decidedly bruised having landed no real blows himself.

On Tuesday his opening line of attack was the government’s regional growth fund. But the roasting he was trying to dish out only resulted in him getting skewered for trying to have his cake and eat it too…

Hon Simon Bridges: How much of the $61.7 million announced last Friday was already appropriated funding from the last Government, and how much of it was new money from this Government?

Rt Hon JACINDA ARDERN: The vast majority were new allocations. Perhaps the member would like to talk to us about the bridges he was meant to have built, as well.

He’s never living down those ghost bridges! But the king hit was yet to come…

Hon Simon Bridges: In light of the Government’s big spending initiatives in tertiary education and KiwiBuild, with no evaluations, why do we now have $3 billion of spending on regional development that we’ll never know how big a flop it is until 2023, because Labour have made sure there’s no evaluation?

Rt Hon JACINDA ARDERN: So on the one hand these were all your ideas; on the other, they’re going to be a flop. The member needs to make up his mind over whether or not the regional growth fund’s a good idea.

Undeterred, he had another go at the same issue yesterday, this time questioning an apparent conflict of interest in one of the projects, but once again he ended up on the receiving end of an Ardern zinger…

Hon Simon Bridges: In light of either the officials or the Minister not knowing what’s going on here, could it be that there are probity issues in relation to the other projects announced in relation to this provincial growth fund?

Rt Hon JACINDA ARDERN: Given that yesterday that member claimed responsibility for all of them, he’d better hope not.

You really need to see the video on that. The PM’s delivery was exquisitely withering.

He then tried a different tack, turning his attention to Labour’s recent justice announcements and making a fairly despicable comment in the process…

Hon Simon Bridges: Well, given she’s so worried about the prison population, who of the serious recidivist offenders who commit murder, serious sexual and violent offences, or who traffic or take class A drugs—spending longer in prison—will she let out first?

But the Prime Minister’s response, neatly and with much more panache that I would have mustered under the circumstances, despatched him right back into his box.

Rt Hon JACINDA ARDERN: A completely irrational question. And I would point out that his own last leader and last Prime Minister pointed out that continually building prisons is both a moral and fiscal failure, and this Government would agree with that sentiment.

I’m not ready to make any bold predictions about Bridges lasting out the term or not being a real threat to the government – yet. Afterall, I thought Key had all the public appeal of a fresh dog turd so what do I know? But facing up to a popular first term government Bridges is certainly going to have to lift his game, and fast, or he’ll have Crusher and/or Adams breathing down his neck before he can say Anadarko.