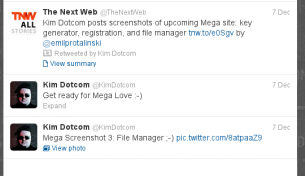 Kim DotCom has been twittering about his new website that is under development to the amusement of some observers like Mario at gizmodo.

The three shots show off the site’s registration page, encryption key generator, and file manager. What’s pretty funny is that even though the service will be legal, the file manager’s design looks a lot like a P2P or BitTorrent client. It’s a familiar interface that’s time proven, but come on man! If you wanna show people you’re not a crook at least dress up the aesthetics a little bit. [Twitter via TNW]

Evidently they did not pick up the interesting thing about this particular set of screenshots of the new site for NZ. Have a close look at the names of the files and folders below (you may need to click into it to get the full value). Then contemplate how much embarrassment DotCom has already caused this government and it’s inept police and security services. 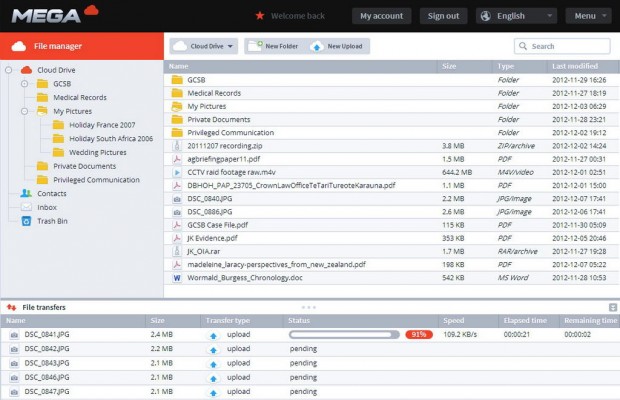 Incidentally, I see that the local blabbermouth has been leaking information again as a result of her trip to the US. 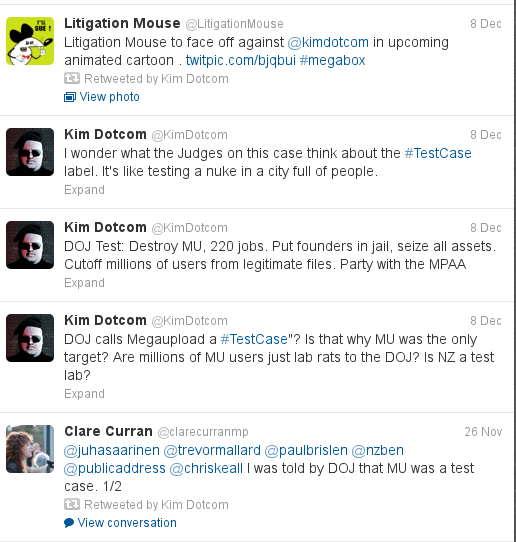