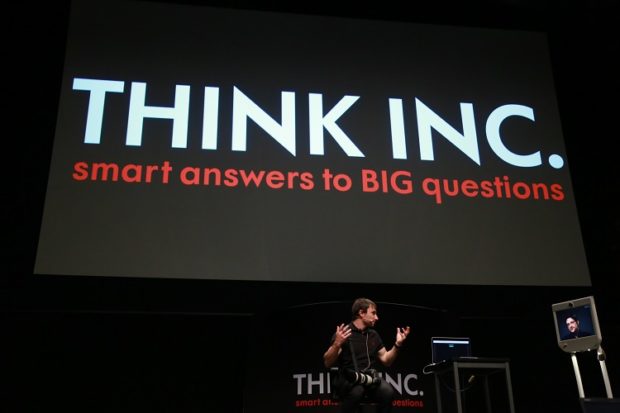 If you felt like being challenged but can’t quite imagine opening your leftie Facebook after going to Laura Southern, you could always open your minds for another for-profit event, with Dr Cornell West and Douglas Murray. Mediated by Mihingarangi Forbes, and then hopefully a decent scrappy argument with the audience, some cameras, rolling blogs, you get the picture.

The event is on Friday 17th of August at Auckland’s ASB Theatre.

No need to protest their entry into the country, fellow travellers.

Dr. Cornell West was neck deep in the Black Panther and Malcolm X. He loathed President Obama from beginning to end. And he was Councillor West in The Matrix. And worked with Andre3000. So yeah, cool. Plus Harvard Professor in philosophy. Like a walking hard-leftie tick-box.

Douglas Murray did a really interesting book in 2017 entitled “The Strange Death of Europe”. So you can get yourself for plenty of talk about the cultural influence of imported Islamic practices, and the problems of multiculturalism.

And who is this great conspiracy daring to bring such people into the country to test our actual practices with some non-mainstream facts? They are called Thinkinc.

They launched in 2014 with the mandate of creating a community where ideas can be shared, challenged, voiced and become a champion of democratising ideas. The kind of burn-stale-thinking that the left used to own and be proud of.

An actual group with actual people, who probably make a wee living doing it. Appalling I know.