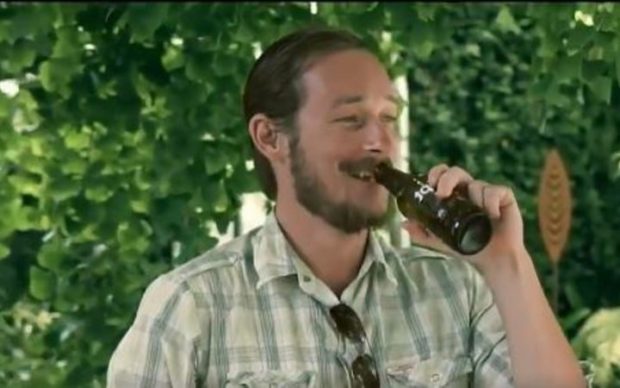 The big economic policy announcement has been made by National leader Simon Bridges and it is, how do I put this, underwhelming.

There are five bulletpoint policies which I have summarised for you:

One of them involves cutting red tape!  Wow what genius thought that one up? They are even talking about a regulations bonfire. Of course every right wing party in English speaking nations in the world have not continuously used that phrase.

There is also this claim about someone on the average wage:

People on the average wage shouldn’t be paying almost 33 per cent in the dollar.

The claim has been thoroughly debunked by those who actually know something on the subject.

I can recall in 2014 David Cunliffe and Labour being attacked mercilessly because of a slight inaccuracy in the detail of a speech.  Yet this is the headline bullet point for National.

It will be interesting to see how our fact checkers handle this claim.  Because its inaccuracy is palpable.