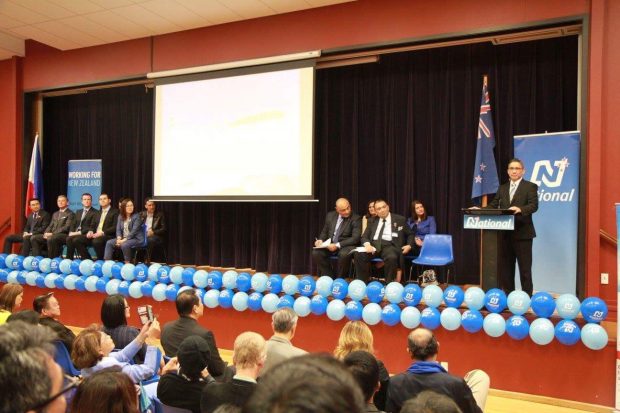 I hear that local National members in New Lynn are upset at the person selected as their candidate. He is Paulo Garcia, a member of the Philippine community and a local lawyer.

He is clearly part of National’s ethnic strategy. They have made an art form of getting away from the old perception that they are a bunch of bigoted anti diversity conservatives. The loss in 2005 when Don Brash talked about Mainstream New Zealanders and confirmed that this group did not include people who were not white or born overseas showed how important the strategy is.

If you look at National’s list from last election the strategy is clear.  Slots 31 to 34 were reserved for ethnic candidates.  Neo conservatives no longer care about race.  The only battle they are worried about is the battle between the top 1% and the rest of us.  Every other dividing line, gender, sexual preference or ethnic origin is irrelevant.

I can’t blame National for targeting the Philippine community.  I have had quite a bit to deal with them recently and they are very decent and very social people as well as being very well networked.  The Catholic religion dominates.  As a born and bred although lapsed Catholic I understand their commitment.  They are big on new testament virtues such as loving each other, looking after the poor and making sure that money dealers are excluded from the temple.  Call me biased but I think that progressive Catholic beliefs and Labour Party values have much in common.

I also hear that Garcia will be given a good list placement, presumably in the safe ethnic bracket, so his path to Parliament appears to be very likely.

There are a couple of aspects concerning his candidacy that are of note.

He is the honorary Consul for the Philippine Government. While this of itself is not a deal breaker it is important that he assures us that if he is elected as an MP he will act in New Zealand’s best interests.

But the role of the Ambassador of the Philippine embassy may need further scrutiny.

His name is Jesus Domingo and he was seen at a recent National campaign meeting involving Mr Garcia and from the look of the following photo appeared to be an enthusiastic supporter.  Call me old fashioned but I thought that Ambassadors should be politically neutral. 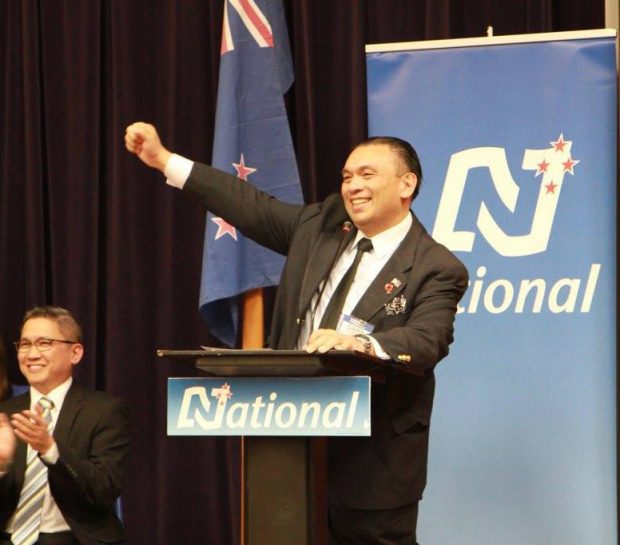 This same photo appears on the Philippine Embassy website although the National Party signs have been cropped out: 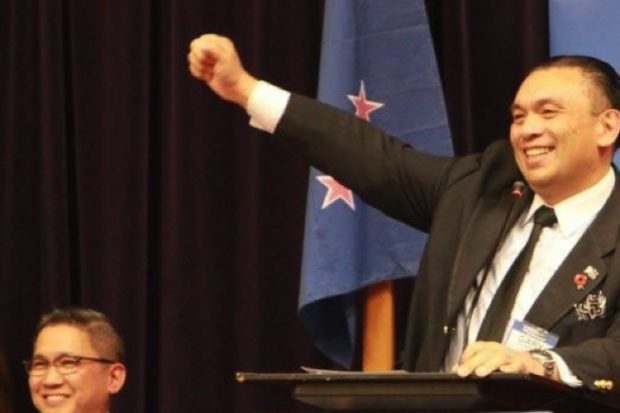 This photo from the same meeting shows a collection of National MPs with no representatives from any other party.  I am certain that Labour and Green MPs would have jumped at the chance to meet with the local Philippine community and the Ambassador. 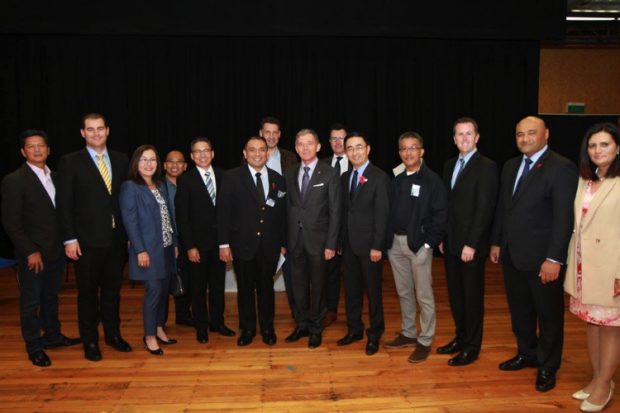 I hear that the Ambassador has been at other National Party meetings as well.  This is a photo of him with Roger Bridges  at a Christchurch meeting.  I believe Roger is or was a senior ranking national party official as well as being the Christchurch based Philippine honorary Counsul. 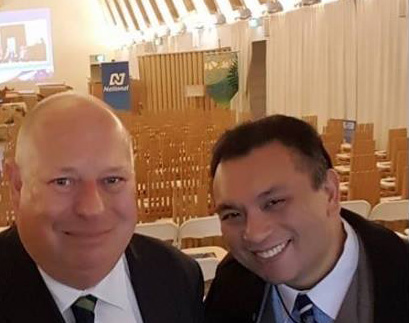 The current Philippine Government is not without its problems.  Its President Rodrigo Duterte has a reputation for thuggery.  He  was elected President in May in a landslide victory after promising to kill 100,000 criminals within six months of taking power.  From that article he has said some strange things.

And Domingo seems to be an enthusiastic protector of Duterte’s reputation.  When Duterte appeared to have engaged in inappropriate banter with a female New Zealand Herald reporter Domingo suggested that the President was not well prepared and was apparently very groggy.

It is important that there is no perception that the Ambassador or Embassy staff of overseas countries are actively engaged in New Zealand politics.  A change in Government looks likely this year.  For the sake of both countries it is important that there has not been the slightest perception that the Philippine Government or its Ambassador has interfered in New Zealand’s political system.