Netanyahu accuses New Zealand of committing a declaration of war 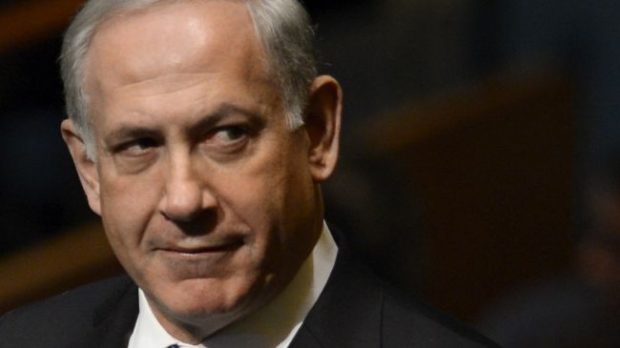 Holy strained rhetoric batman.  Looks like Israel wants to get the dukes up and pick a fight with New Zealand over its decision to take a very principled stand and tell Israel that its homeland creating policies breached international law.

Israeli leader Benjamin Netanyahu personally phoned Minister of Foreign Affairs Murray McCully to warn him a UN resolution New Zealand co-sponsored was a “declaration of war,” according to a report.

It was picked up and sponsored by New Zealand and three other countries after US President-Elect Donald Trump reportedly pressured Egypt into dropping it.

It was passed on Saturday after the US abstained instead of vetoing, as they historically have done on votes concerning Israel.

In the aftermath, Israel has withdrawn its ambassador to New Zealand, barred New Zealand’s ambassador to Israel, and warned of further sanctions. Netanyahu has publicly called it a “shameful anti-Israel resolution”.

Israeli publication Haaretz, citing unnamed western diplomats, reported that a “harsh” phone call took place between the Israeli Prime Minister and McCully on the day of the vote.

“This is a scandalous decision. I’m asking that you not support it and not promote it,” Netanyahu reportedly told McCully.

“If you continue to promote this resolution from our point of view it will be a declaration of war. It will rupture the relations and there will be consequences.”

Really?  Trying to get Israel to stop breaching International Law by siding with the vast majority of nations and using the UN designated processes is a declaration of war?

Netanyahu needs to get real.  Such rhetoric only makes him look more extreme and out of touch with reality.  Maybe he is channelling his inner Trump after all it appears to work for the Donald.  Or maybe he is trying to divert attention from the fraud and bribery investigations he is facing.