NZ First and the SFO 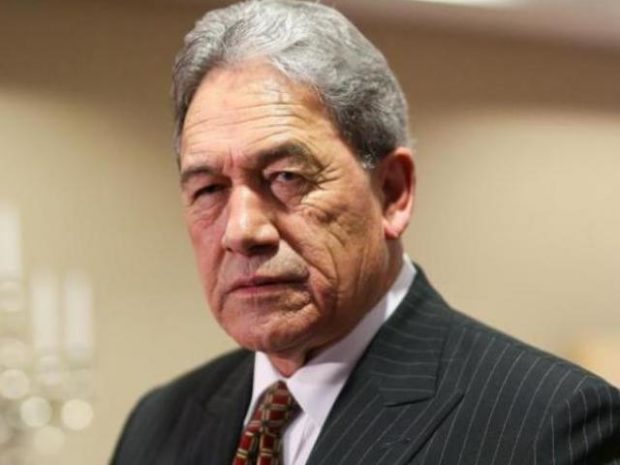 Some random musings on the news yesterday that persons associated with NZ First had been charged by the Serious Fraud Office.

I had no idea that over the past week there had been rather intense court activity trying to suppress news that the SFO had laid charges against two individuals.  Then at 5 pm yesterday there was this strange language in a press release from the SFO and a stand up from Winston to announce and discuss the results.

Yesterday morning National announcing it’s law and order policy. I expected it to highlight raw meat for its base. I thought it would be tough on drugs or something.  And its general policy does contain this detail.

But National chose to concentrate only on the SFO, highlighting increased funding and a new name.

Well give me a tinfoil hat but why would National give up chance to loudspeaker the raw meat policy and announce increased crown spending instead? Think they might have wanted to draw attention to and express support for the SFO?

And while I am at it with the tin foil hat why did the SFO delay the response to now when they said they would announce the result before the election when it was scheduled for September 17.  They claim that the lockdown has slowed things down and some interviews had to be conducted face to face.  I struggle to understand why.

The SFO announced details of the NZ First investigation at an early stage.  But it appears that National and NZ First and for that matter Labour have been treated differently.

The investigation into National’s funding arrangements commenced on March 12, 2019.  No doubt former National MP Jami-Lee Ross’s decision to visit the police and complain on October 17, 2018 had a part to play in this.  The SFO announced that it had received a referral from the police in relation to a complaint received in October 2018.  I presume this was the Ross complaint.  Interestingly the press release said that “[t]he SFO does not disclose the detail of ongoing investigations to protect the integrity of the investigation and those involved” and no party was named.

As to the merits it is cute in the extreme for Peters to claim that the party has been completely exonerated yet at the same time the SFO is involved in a witch hunt.

Not that I am sympathetic to NZ First. I hope they disappear this election.  But I can’t help but be puzzled by the SFO’s actions.