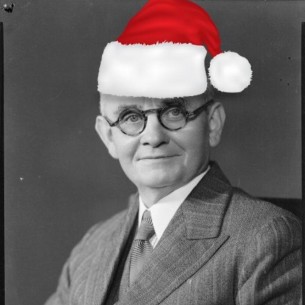 The Authors of the Standard are now in holiday mode. Posting will be less regular and dependant on individual author enthusiasm. Open mike will continue every day and prepare yourself for some year in review posts and some recycling of old stuff. And as R0b has said be nice to each other.

The usual rules of good behaviour apply (see the Policy). Step up to the mike …