Of course, it’s only conspiracy theorists and nut jobs who believe that the party funded and run by big business “would love to see wages drop”. Isn’t it? 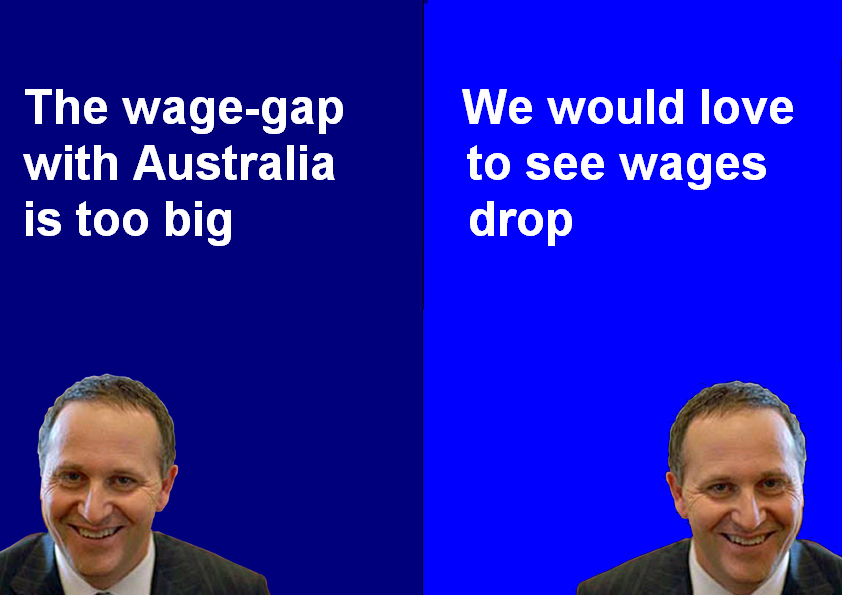