Requiem for a doofus 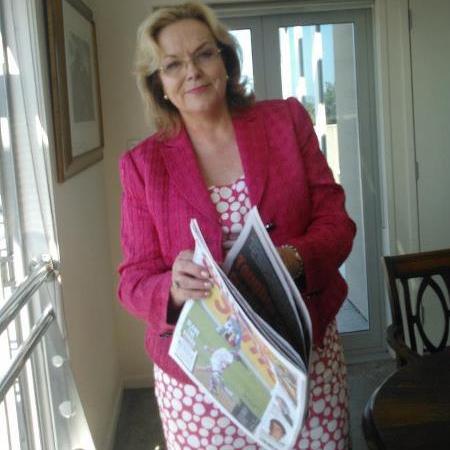 Well, Slater’s reverse midas touch has struck again. It’s remarkable that Slater should be able to take a 125-year old publication and kill it in 6 months, especially when Judith Collins says he’s better than the mainstream media. Or, perhaps, he had been so successful in turning Truth into the new media dreadnought that its jobs was done. Ah well, lets remember how it began:

Dear Readers I have an announcement.

“Wellington, you’re on notice – be afraid.”

Slater has been brought on board to fundamentally change the way newspapers deliver to their audiences. Newspapers worldwide are in decline, due, Slater says, to a tired old business model that no longer works.

“We’re not going to spend $4 million on a paint job and then deliver the same tired old paid-for shit.

“Most of the media in this country is weak, and it’s paid for. The integrity in news went ages ago.”

Slater is adamant that the backbone of New Zealand – the people who work – are not getting a fair shake from government or the system. He aims to change that.

“Each and every one of us has got an investment in NZ Inc, and the majority of the people in charge of the place are taking the piss out of our investment.

“We’re going to keep the buggers honest. There’s no better disinfectant than sunlight.

Changes will be rolled out over a period of months and will include both print and a 24 hour news website to support the paper. Slater aims to alter the approach to news presentation significantly.

“We took the pulse of the nation, and it had nearly bloody died.

“No bastard wants to read old news – they can get that online. We’ll be more of a views-paper that promises to deliver REAL news, REAL opinion.

“The people are numb from the eyes down with the diet of PR’d crap they get now. I will not do it to them anymore – it’s not right.

“I assure you – the little paper that could still can!”

There will be further announcements regarding contributors and editorial direction.

34 comments on “Requiem for a doofus ”