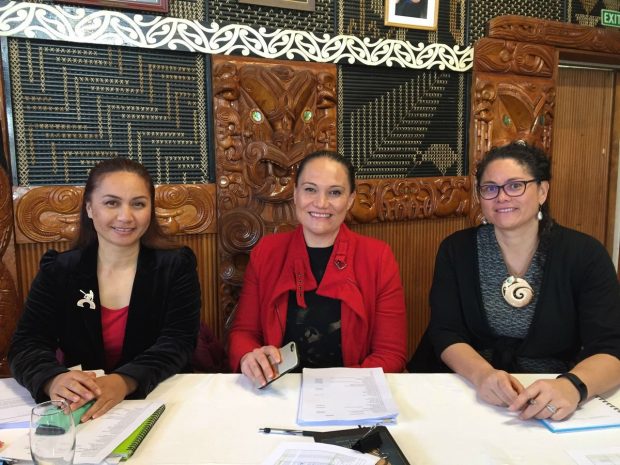 Some good news from over the weekend.  Labour is planning to significantly increase the level of Jobseeker benefit.

The Minister for Social Welfare has a goal of raising the unemployment benefit by $57 a week by 2023.

Carmel Sepuloni told Newshub Nation on Saturday morning she was “confident” the Government would reach the $315 target set by the Welfare Expert Advisory Group for a single person on the Jobseeker benefit.

But she wouldn’t be drawn on how soon the hike would come.

“We will be addressing income adequacy this term, but I’m not going to rule in or out what will be in the Budget… I cannot talk about what might be in or out of the Budget before the 20th of May. We’ll just have to wait until then.”

Clearly there will be more details announced in the budget.

The changes are welcome.  The country still has not properly recovered from the Ruth Richardson benefit cuts in the mother of all budgets which cut benefits to below sustainability levels as an incentive for the poor to find jobs that did not exist.

And successive governments have not repaired the damage.  Some will criticise Labour for not going far enough.  All I can say is look what happens when you do not have to rely on New Zealand First for confidence and supply.

Carmel Sepuloni is working through the recommendations of the Welfare Expert Advisory Group’s Report.  All strength to her.