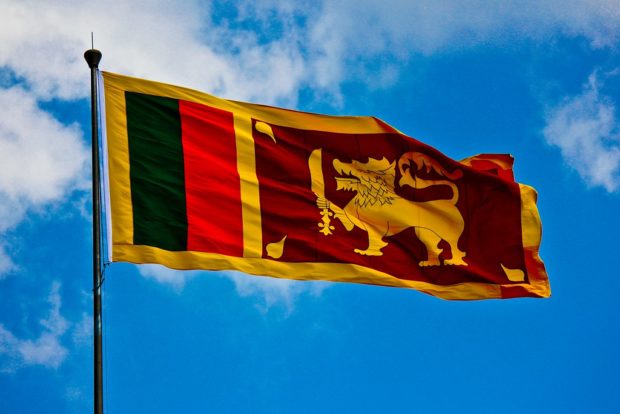 It has taken me a while to comprehend what has happened in Sri Lanka.  321 people killed in churches and hotels because of the coordinated actions of a number of suicide bombers.  And news that the Sri Lankan Government was warned a couple of weeks ago that something like this was being planned.

And now as the dust settles the allegations start with suggestions being made that the attacks were ISIS inspired responses to what happened in Christchurch.

A series of coordinated blasts in churches and hotels hit Sri Lanka on Sunday leaving 321 people dead and 500 injured.

“The initial investigation has revealed that this was in retaliation for the New Zealand mosque attack,” junior minister for defence Ruwan Wijewardene told parliament.

“It was done by National Thawheed Jama’ut along with JMI,” he said, referring to another local group, Jammiyathul Millathu Ibrahim.

However, the Associated Press said Mr Wijewardene made the statement about retaliation “without providing evidence or explaining where the information came from”.

It is hard to know what credence to put on the statement.  Normally you would expect someone more senior to make such a claim.  Or at least to provide evidence.

The claim has been questioned by the New Zealand Government which has released a statement saying this:

We have seen reports of the statement from the Sri Lankan Minister of state for defence, alleging a link between the the Easter Sunday terrorist attack and the March 15 attack in Christchurch.

We understand the Sri Lankan investigation into the attack is in its early stages. New Zealand has not yet seen any intelligence upon which such an assessment might be based.

New Zealanders oppose terrorism and extreme violence in all its forms. In the wake of the Christchurch mosque attacks, it was the condemnation of the perpetrators of violence and a message of peace that unified us all.

ISIS has claimed responsibility.  Of course it would.

Paul Buchanan has also cast doubt on the claim and questioned whether such an event could be organised in the short time since the Christchurch atrocity occurred.  He has also urged everyone to not see this as a “clash of civilisations”.  Such talk will only make strange people do strange things.

Be kind to each other.