This recent article in the Herald really made me think about the mainstream media and its values. The article was superficially apolitical but it celebrated lots of very staunch National people and rich people and people why are really pretty or who throw really good parties. The sense of superiority that pervaded the article really annoyed me.

So I put this up on Facebook and it seems to have resonated. Multiple likes and shares and comments later it is still going.

The Herald on Sunday confirms all that is wrong with the media. It’s list of influential people include some people good at sport, someone who is very wealthy, a guy with an expensive shirt fetish as well as a fetish for the PM, another wealthy person, some people who apparently throw great parties, a back bench councillor who is married to a wealthy person and someone who is quite pretty.

Where are the thinkers, the environmentalists, the people spending their lives addressing the causes of poverty, the artists, the humanitarians?

And I thought there should be an alternative to the Herald propaganda. A post which celebrated thinkers and environmentalists and people trying to make a difference and artists and humanitarians. In the first of what I hope will be a series of posts here goes …

Very few are household names, most are really important community people. And what they have in common is they want to make Tamaki Makaurau and Aotearoa a better place. Between them they do a huge amount for kiwis. They are not noters, the parties they go to are great but unlikely to make the Herald’s social pages.

My personal pick of some of the current top citizens are: 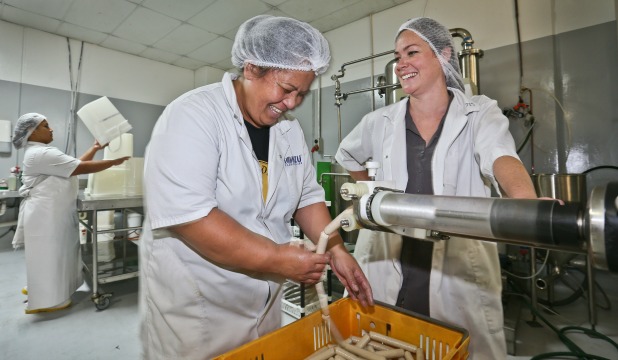 Jesse Chalmers and her brother Daniel run Chalmers Organics Limited which trades under the name Tonzu and makes certified organic tofu in West Auckland. They were also one of the first living wage employers in the country. Their philosophy is highlighted by this statement made by Dan and reported in the Herald:

Obviously when you first start out as an owner-operator you can’t pay yourself $18.40 an hour,” Dan Chalmers said.

“But once you are earning good money yourself, there’s no reason why you can’t pay your staff well.”

Jesse was previously a member of the Waitemata Local Board but took the principled decision to run for the Henderson Massey Local Board when she moved out west on the basis that she should only represent the area that she lived in.  She narrowly missed out but hopefully will make a return to politics some time in the future. 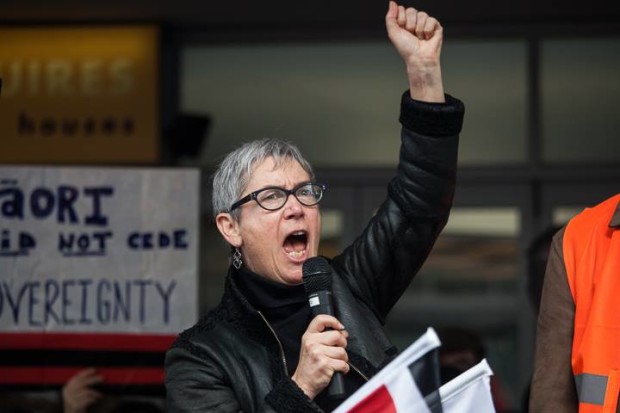 Jane Kelsey is clearly upsetting to the powers that be if Matthew Hooton’s twitter line is anything to go by.  She has been a Law Lecturer since 1979 and has never shirked from challenging the status quo.  Her work and analysis on the TPPA was outstanding and shows the importance of having an academic sector that is prepared to without fear or favour analyse and critique Government policies. 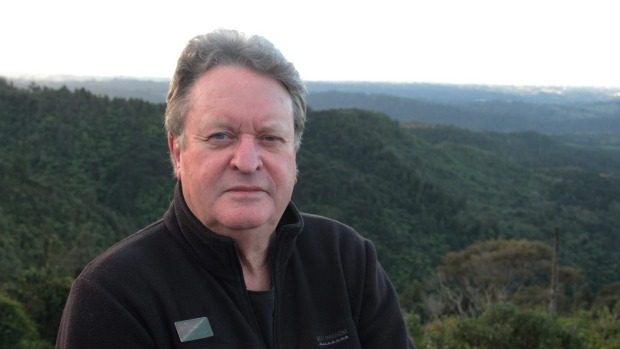 The work he has performed has been critical and whether it is presenting legal challenges to Council action, raising awareness of threats posed to the ranges, presenting submissions on council policies or strategies or supporting progressive candidates out west he has left his mark. 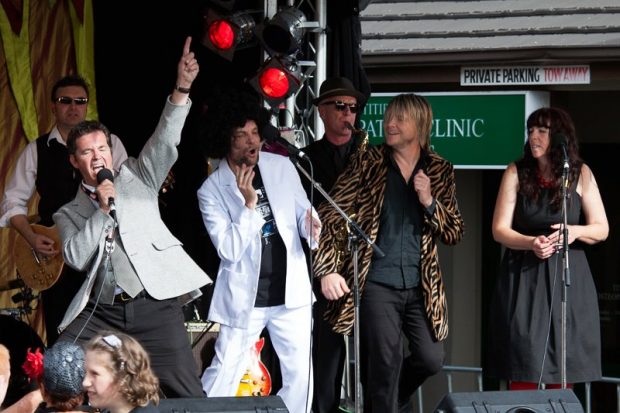 As well as being a very talented musician in his own right Dave Parker is the brains and driving force behind the Titirangi Festival of Music which each year delivers a high quality music festival to the west.

The festival involves hundreds of hours of work all done without pay and I am aware there are occasions where David has had to dip into his own pocket to make sure that the festival breaks even.  The quality of the music is superb and he makes an effort to not only present major artists but also to give exposure for new and upcoming artists. 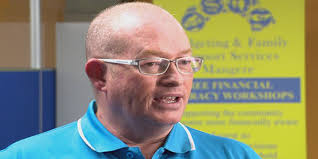 Darryl Evans has headed the Mangere Budgeting Centre for the past nine years.  The centre is based in one of the poorest parts of Auckland and the draw on its services is huge.

Darryl is often the person that mainstream media will call to discuss issues concerning poverty.  And he will express his opinions directly and clearly.  He has managed to avoid the effects of major cut backs to the budgeting sector, an ironical cut given that this is a time of burgeoning need. 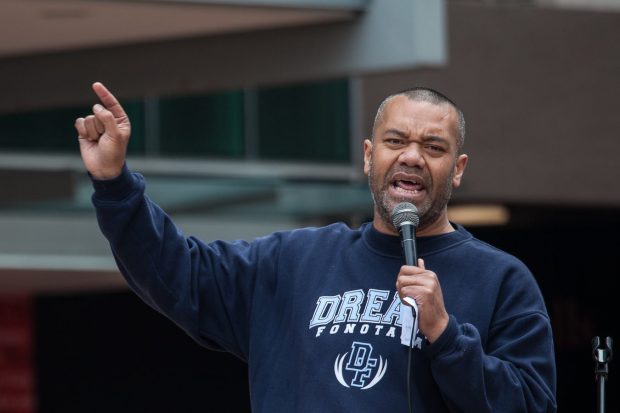 Efeso Collins is one of five new Councillors on Auckland Council representing the Manukau area.  He previously served as the Chairperson of the Otara Papatoetoe Local Board.  He is bright and dedicated and one of the most impressive public speakers I have seen in a while.

He is certainly one to watch and if he applies himself properly could become Auckland’s first Pacifica Mayor. 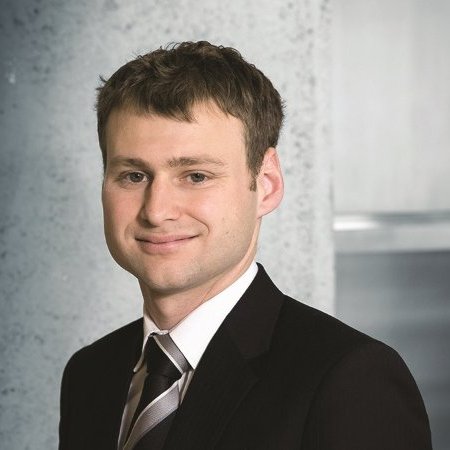 Shayne Mistlebrook is the brains behind the Michael Wood Mt Roskill by election campaign.  He took a month off work without pay so that he could do the job.  His attention to detail and his calmness helped him execute a perfect on the ground campaign.

He is definitely one to watch in the future.

15 comments on “The alt list of the most influential Aucklanders ”