The billionaire race into space 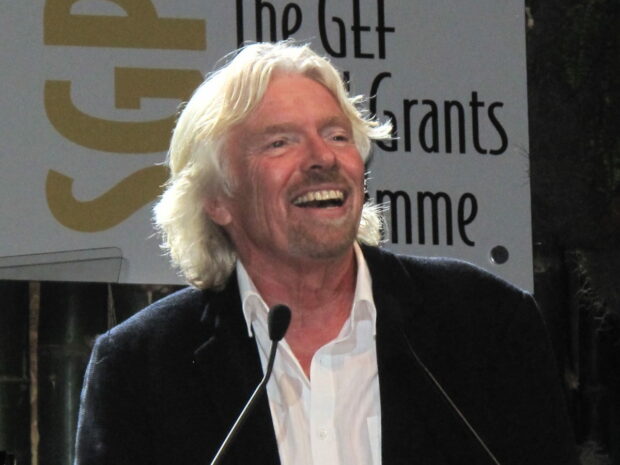 There has been an unholy race by three billionaires, Richard Branson, Amazon’s Jeff Bezos and Tesla’s Eion Musk for bragging rights of who was the first billionaire to have a self propelled trip into space.

Branson has won although there will be a debate about where space begins and ends.

But it made me wonder how he could afford it because 12 months ago he was seeking a bail out from the Australian government.

Remember last year when Branson demanded a pay out from the Australian Government to keep his company afloat?

He even wrote to his staff that his airline needed Government support to survive.

Sir Richard said in his letter to staff: “Many airlines around the world need government support and many have already received it.” The crisis facing airlines, and the staff they employ, was “unprecedented,” he said.

Despite his wealth, this did not mean he had “cash in a bank account ready to withdraw”. And he hit back at criticism that he was a tax exile who did not deserve help, saying he and his wife “did not leave Britain for tax reasons but for our love of the beautiful British Virgin Islands and in particular Necker Island”.

He said Necker would be offered as security for any loans. “As with other Virgin assets, our team will raise as much money against the island as possible to save as many jobs as possible around the group,” Sir Richard said.

And he lives in a tax haven and pays no personal tax despite his extraordinary wealth.

He is going to burn up fuel through the ozone layer during a climate crisis so that rich people can get their jollies at US$250,000 a trip.

And they say that the capitalist system produces the best results.

90 comments on “The billionaire race into space ”