The Carnival is over 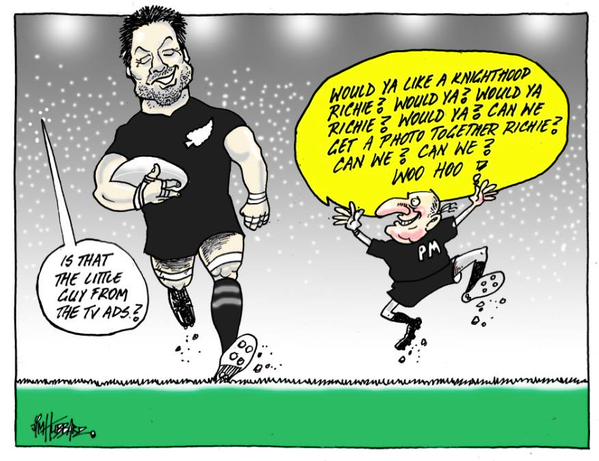 The carnival is over. It was fun, but it’s done.

Key will get his little patriotic poll bump. But it will be swept away like the confetti.

We have over 6% unemployed.

We have a housing crisis – sky-high rents, incompetent state housing, and developer greed.

We have begging on our streets.

We have economic stagnation, a massive trade deficit, and many declining regions.

We have the folly of the flag.

We have a growth industry in jails.

This is a country adrift, with a lazy government riding its luck for too long, run by a guy who no longer knows why he’s there.

2016 is local government elections – a great rehearsal for changing the country in 2017.

Let’s use these net six weeks to barbecue like crazy.

The carnival is over. Let’s get back to work.

56 comments on “The Carnival is over ”