The new Green Ministers and Undersecretary 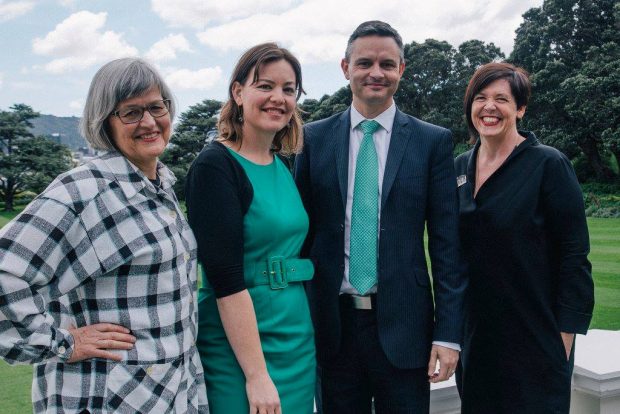 For those that missed the detail last week, here are the new government positions for the Green Party.

The Green Party is today confirming that four of its MPs will hold ministerial and undersecretary roles in the new Labour-led Government.

“The 3000 native species faced with extinction in Aotearoa New Zealand now have a lifeline. Victims of domestic and sexual abuse will have the loudest voice in government they’ve ever had.

“Our streets will become safer for kids to walk and cycle to school.

“We are now in a position to transform New Zealand’s approach to solving the threat of climate change from the old business-as-usual, to being world leaders in this work,” said Mr Shaw.

The Greens have been packing up their offices this week for the move. 60 comments on “The new Green Ministers and Undersecretary ”