The Tauranga by election 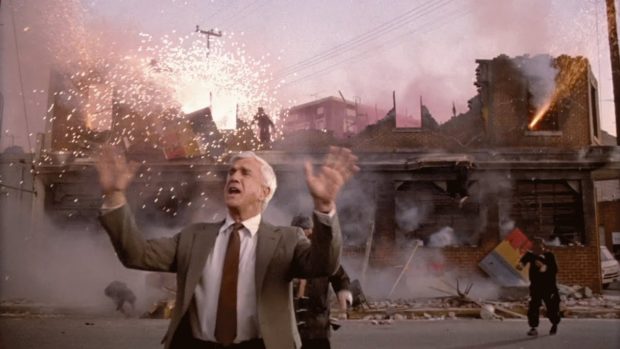 I am not sure any of the parties are relishing the thought of a by-election in Tauranga and I am sure the conjecture on why Simon Bridges chose to go now will continue for a while.

Maybe he really did want to spend more time with his family.  Maybe it was the thought of the SFO trial involving his old mate Jami Lee Ross that is scheduled in a couple of months time on charges relating to the carving up of a $100,000 donation into smaller non disclosable shares that made him jump.  Maybe he really did want to go for a while but waited until National’s polling was better.  Time may provide an answer.

Meanwhile I think we should all get ready for a circus.

I can’t imagine Winston Peters not being a candidate.  He does well at by elections and given Tauranga is his old stumping ground I can’t imagine him not relishing the chance for one more campaign.

I am pretty sure there will be an anti vaccine candidate there although whether it will be under the banner of Advance New Zealand is yet to be determined.  Having your leader facing a SFO prosecution is normally not good for your electoral chances and it may be that some other banner will be used.  Voices for Freedom is so well funded that I would expect a well resourced and energetic candidate emerging.

I anticipate Labour will go through the motions although realise that their prospects are poor.  Bridges only just bet Labour’s Jan Tinetti by 1,855 votes in 2020.  Those were heady times though.

I can confidently predict that the by election will be a circus.  Get ready.

67 comments on “The Tauranga by election ”