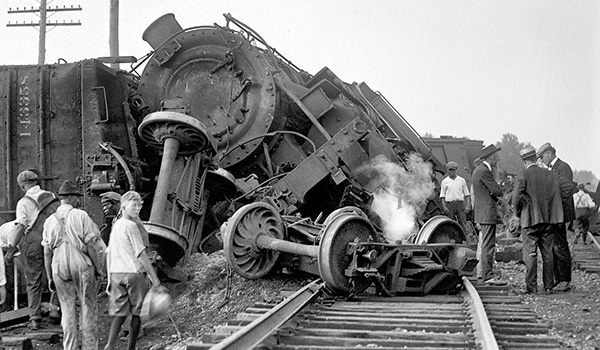 This is really bad news for National.

The Todd Barclay story has entered into its sixth day of media coverage.

And Bill English is no John Key.  He is struggling to deal with the matter.

English looked extraordinarily uncomfortable.  Both times.  He must have had a hell of a weekend.

Part way through the Dann interview he relies on a defence of proof beyond reasonable doubt.  Memo to Bill, Members of Parliament should be upstanding conscientious law abiding members of our community.  If they do things and then refuse to speak to the police even though there are serious questions for them to answer then this is not a good look.  This is why the Todd Barclay story is in its sixth day of media analysis.

And English has brought this all onto himself.

Over the past six days he has:

And the National Party conference?  The chance to present a happy face and new policies and show that National should be trusted again with the reigns of power.  All blown.  Nothing to show for it.  Anyone aware of any new policy announcement?

This morning things have only got worse.  English has given this train wreck of an interview with Suzy Ferguson.  English could not answer the most straight forward of questions.  He had not sought to clarify with Todd Barclay if the tape existed.  And he said that he had no role in settlement of the employment dispute and he did not know how much had been paid out.

What utter bumpkum.  He is now Prime Minister and leader of the National Party.  The Leader’s office made the payment.  Couldn’t he sit down with Wayne Eagleston and ask him “whats the go here”?

As noted by Weka the latest breaking story from Newsroom, that National’s president and ruling council were reminded repeatedly how unsuitable Barclay was as a candidate will further lengthen the news cycle of this particular story.

The National Party caucus must be a very grumpy place right now.  If polling dips significantly, and there must be a real risk of this happening, then English may be in trouble.

But don’t take any note of what I say.  After all I am nothing more than a clearly partisan Labour Party hack.