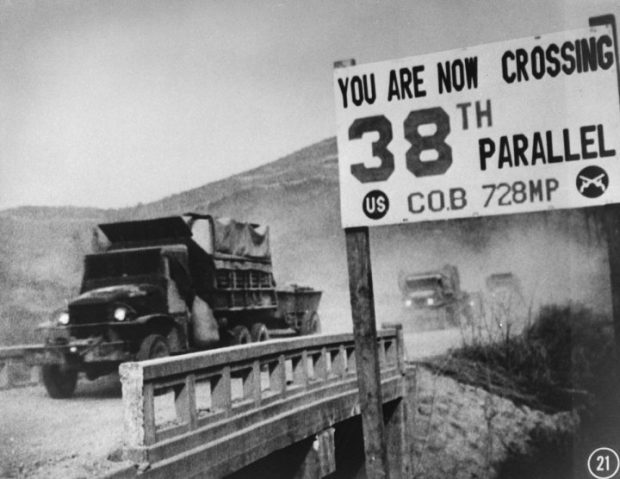 With the last flights coming out of Kabul, it’s time to review whether this US attitude to the world is a good idea.

Rules: major military use in country. Not counting CIA interventions.

Analysis of why they do it.