This turkey is struggling cooped up in a bubble 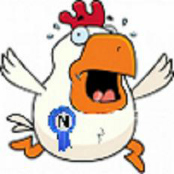 Kiwis rejoice and turkeys run! National has come up with a cunning plan of 10 bullet points, no less, to dish up Turkey-19 this Christmas. No doubt, the Government doesn’t want to be outdone and may throw in catered self-isolation at home for all those travellers who will flood NZ over the Christmas period. Paid out of the Taxpayers’ purse, of course, so that the Onion can do their ritual finger wagging moaning as well and try siphon off a more votes from National to ACT. The annual BBQ party at Judith’s will be something to behold when the masks come down. 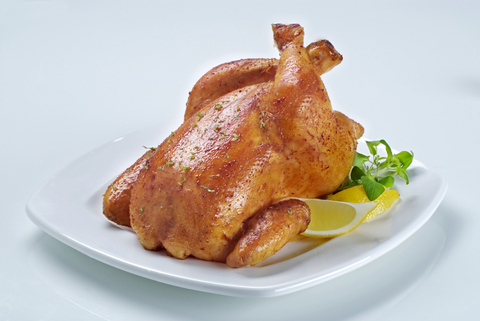 But all fun and fantasy aside, I need to talk about a few truly inconvenient and unpleasant facts.

Today we added 45 new cases to the total and it is becoming a rather swollen infected tail. Experts are concerned that this may be the beginning of the much-feared ‘uptick’ after relaxing the Level 4 lockdown last week to Level 3. Level 3 is no longer considered a lockdown although it might as well be given that it doesn’t make one iota of difference for me and many others – is the KFC still tasting as good as it did last week? They had said that this might happen after about one week – don’t you hate it when their reckons become reality?

The other concern is that a dozen new cases were still unlinked to existing cases and clusters. Apparently, half a dozen of those were picked up during so-called surveillance testing, which means that it was unlikely that they would have gone to a testing station to take a test on their own accord. Let that sink in for a moment.

A dramatic rise in new cases seems to run counter to the relatively low testing numbers (ca. 8,000) in Auckland. Remember that these are the cases that we know about. Each day we also hear that a number of the news cases of the previous day had been infectious in the community. Why is this still happening?

Professor Baker has put his finger on the sore spot again yesterday when he expressed his concern that some of the new cases were picked up because they went to hospital or were arrested. The obvious response is that we should all admit ourselves to hospital or get arrested in order to get tested. Or maybe not.

I’m clinging on to a weakening glimmer of hope that we’re really on top of this outbreak and that we have things really under control. My last fingernail is tearing off my pinkie. The good thing is that 65.34% of the NZ population have received at least one vaccine shot and that 37.32% are now fully vaccinated; the numbers in the wider Auckland region are higher even. 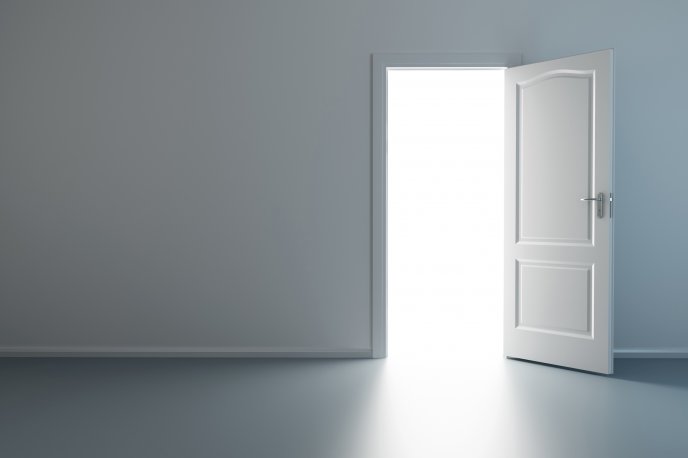 Just liked to share this with you all here before I retreat back into my bubble of melancholy dreaming of a white Christmas with friends and family.