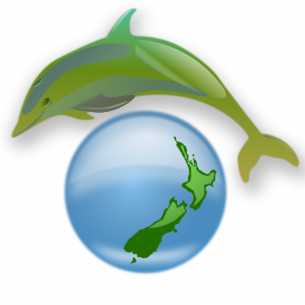 I’m just starting a set of upgrades and updates tonight. Don’t get too surprised if the system is off briefly over the Easter weekend.

First chance I have had to do maintenance work since the election.

BTW: Nice to see the Morgan poll today. It is a significiant drop to National, and a whacking great movement towards the greens. The interesting part of the poll was the dates

This latest New Zealand Roy Morgan Poll on voting intention was conducted by telephone with a NZ wide cross-section of 948 electors from March 12 — April 1, 2012. Of all electors surveyed 3.5% (down 0.5%) didn’t name a party.

In other words as the Ports of Auckland management collapsed in disarray with their unlawful actions and as the factions in National started to knife each other in the back in full public view. Our viewing figures here were pretty intense last week, almost exceeding that of election week last year, as everyone piled in here to find out what in the hell was going on.

You can see from the first chart below that National were the worst hit, and the Greens gained the most while Labour clearly were unable to exploit the opportunity. But look what that did to the National led government compared to an opposition.

The following table compares the latest NZ Morgan Polls on Voting Intention with the result from the November 26, 2011 General Election:

In all probability National will be able to claw back some scattered remains of their credibility over the coming weeks, and we’ll have to see what the next Morgan poll looks like at mid month. But I suspect that National has lost it. The only real problem for the voters is who they vote for.

That was the issue in the last election and was reflected in the massive turnout for the Enrolled NonVote party. Clearly they are currently turning to anyone but Labour. Labour had better get their collective arses into actions or they will probably keep bleeding voters to the NonVote. Not to mention activists.

111 comments on “Updates, upgrades, and polls ”