US democracy is under threat 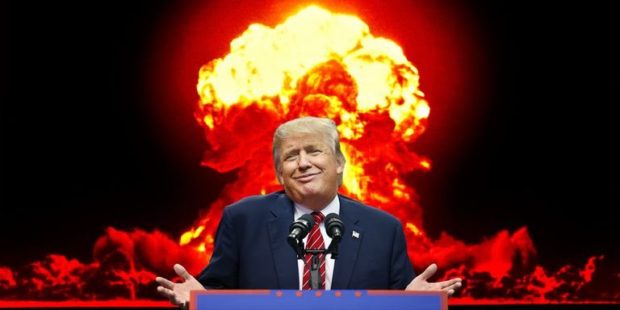 Short take, the US authorities appeared to be appallingly under prepared and allowed a group of Trump supporters to take over Congress after Mike Pence respected the constitution and indicated he would fulfill his role in accepting the results of the election.

I cannot believe how weak the response was.

Sure this was a bunch of wide eyed white trash with guns but surely the authorities could have done better.

Imagine if the crowd was black? 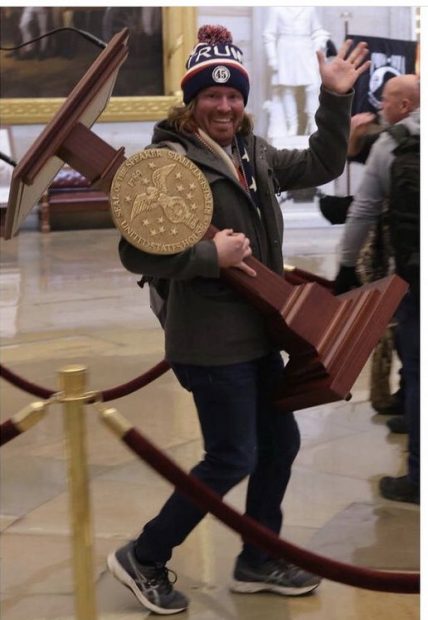 43 comments on “US democracy is under threat ”