Will the last remaining National MP please turn off the lights 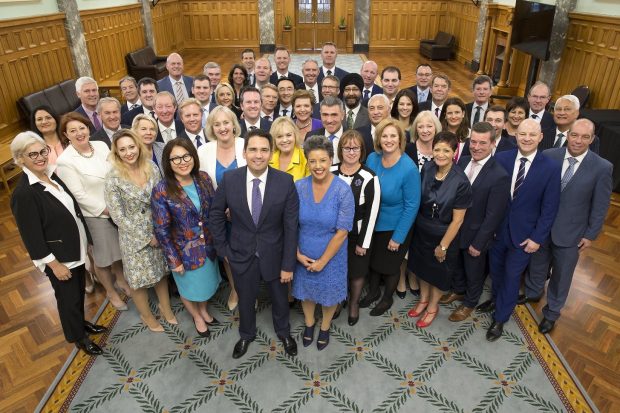 David Carter was not a surprise.  He has been list only and it was easy for him to go.

Nicky Wagner was also not a surprise.  Her heart has not been in it for a while.

But Sarah Dowie was something of a surprise particularly given she had been selected as the Invercargill candidate last September.  Her expressed reasons are family reasons.

This brings to 13 the number of National MPs standing down this election [or who have stood down since the last election].  A cynic would think that this is a vote of confidence in the current leadership.