But that money won’t be spent on reducing New Zealand’s domestic emissions, it’ll go towards paying other countries to reduce their emissions.

The point of the agreement is to reduce emissions. Buying credits is a last resort, not a first.

In the documents, officials say “this represents a significant transfer of wealth overseas”, and also warn “ an over reliance on overseas purchasing at the expense of domestic reductions could also leave New Zealand exposed in the face of increasing global carbon prices beyond 2030”.

Why isn’t National taking active steps to curb our emissions? We committed to reduce to 30 per cent below 2005 levels by 2030, instead we are expected to increase. This is a massive failure of vision, commitment, and competence.

Co-leader James Shaw argues it’s cheaper for New Zealand to reduce domestic emissions, and it’s risky to take a gamble on an international carbon price which is subject to increase.

“The government has always said it’s too costly for New Zealand to reduce its own greenhouse gas emissions, but what these documents show is they haven’t been completely straight with the public because they haven’t been talking about the cost of paying other countries to do it for us.”

If we do end up spending this huge amount on carbon credits, can we at least make sure that they aren’t fraudulent credits like last time? 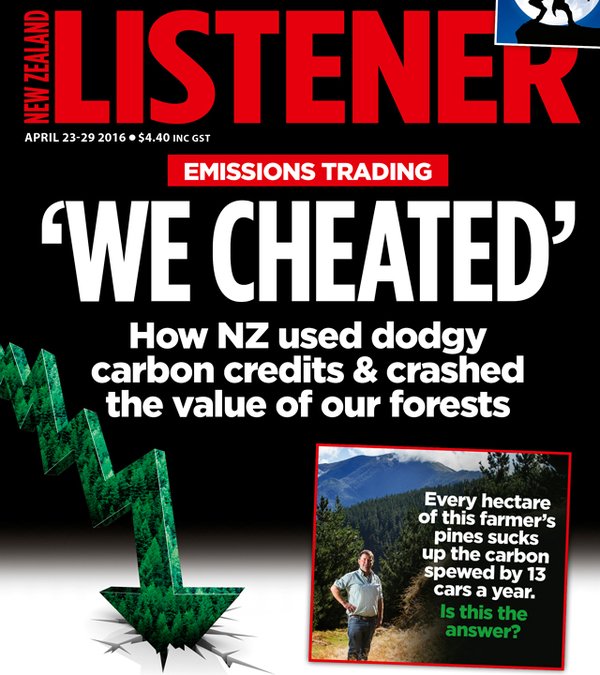