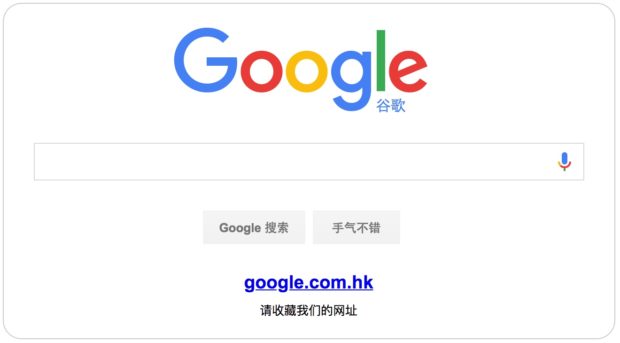 Google is planning a launch of its eponymous spectacular search engine in which it allows censorship from the Chinese state.

But China will never alter the strength and pervasiveness of its own state in order to enable trade access. To be locked out of a quarter of the world and the next-largest economy in the world, is a thing.

Is google striking a faustian bargain? Every other company seeking access to China makes similar deals.

Before we start singing Elton John’s Candle In The Wind as if it’s about us, New Zealand made its own bargain with China long ago in its FTA. We mouthed words about human rights but little else. We traded down long ago – witness the multiple Fonterra debacles there, as they keep apologizing to the clouds while shoveling cowshit on earth.

We now have little to offer China or the world in any diplomatic sense, no matter our virtue-signals through the U.N. Viewed from the outside world, our human rights are as one-sided as allowing one set of radicals to speak and not another. Or trying to guilt Australia about its refugee policy when we take almost none ourselves. Or talking human dignity, with our U.N.-monitored record of abusing our children who mostly live in poverty, over multiple decades. It’s not hypocrisy – it’s weaker than that.

Is it better on balance to have more common access to China, dropping more of the universality of human rights, in order to get along? Maybe it’s simply mentally easier to reconcile that we should lower our human rights standards to the same level as our commercial standards. Human rights and environmental standards were pretty well covered in the CPTPP (which exclude China) – but are considerations that are non-existent in the proposed 16-nation RCEP (which includes us and China).

At minimum, the bottom lines of trading with China must always be considered multiple. That includes every time we buy something from China. Because otherwise, as Google is about to find out, you loosen a bit here, you loosen a bit there, you find your trousers fall down.

2 comments on “China and Google ”