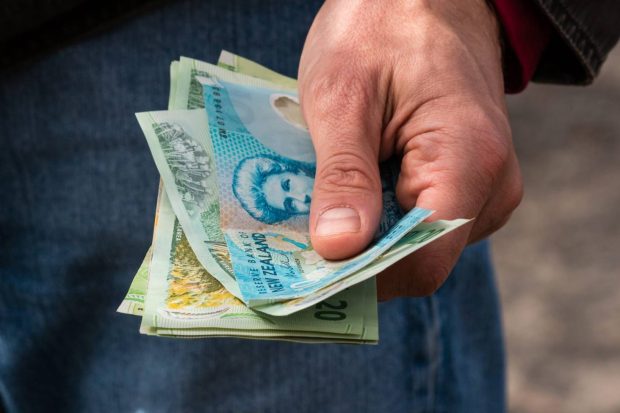 The Electoral laws about donations are pretty clear.  Receive a donation over $30,000 and you should tell the Electoral Commission about the report within the next ten working days.

But National and the Māori Party have managed to screw up their reporting requirements quite spectacularly.

The Māori Party has been referred to police for failing to disclose about $320,000 worth of donations within the required time frame.

The Electoral Commission has announced it had referred the Māori Party to police over the failure to disclose large donations from three people or entities – including donations totalling $158,223.72 from former party co-leader John Tamihere.

There was also a total of $48,879.85 from the Urban Māori Authority, donated between May and September last year.

The third was a single $120,000 donation in July from Aotearoa Te Kahu Limited Partnership.

The Electoral Commission is also looking into a late disclosure by the National Party.

The Electoral Commission said it had asked for an explanation from the National Party and was still assessing the matter.

It did not automatically refer all late donations to the police, but considered issues such as the party’s past record and the timeframes involved.

A spokesman for the National Party declined to set out the reasons for the late disclosure:

“We keep in regular contact with the Electoral Commission, particularly in regard to supplying information and explanations on the disclosure of donations.”

The Māori Party have fessed up.  My inner catholic agrees.  Again from the Herald:

Māori Party President Che Wilson put the late disclosure of donations down to “rookie” mistakes, saying the party executive had misinterpreted the law.

“When we did our clean-up of everything, we realised we needed to report that so we made contact with the Electoral Commission straight away.”

The party’s problems are in part because John Tamihere made a number of donations to the party.  It is impressive and good form that they were all recorded.  But his donation of $18,000 on August 31, 2020 and $54,434.77 on September 16, 2020 both raised my eyebrows.  The second looks like it might be funded from contributions, and there are some pretty strict rules relating to this.  I am sure the Electoral Commission will ask the right questions.

The donations by Aotearoa Te Kahu Limited Partnership ($120,000 on July 2, 2020) and the National Urban Māori Authority ($35,371.24 on June 26, 2020) should have been declared.  This is especially important during an election campaign where voters should be told who is funding the party.

National has its own faux pas to deal with.  It should have declared cumulative donations by Garth Barfoot  in November last year but failed to do so.

There is a duty for the Electoral Commission to report these breaches to the Police unless it is considered that the breaches are so inconsequential that there is no public interest in doing so.  I suspect both parties will have some more questions to answer.

14 comments on “Donations trouble for Māori Party and National ”