Even more proof that Conservatives are not good economic managers 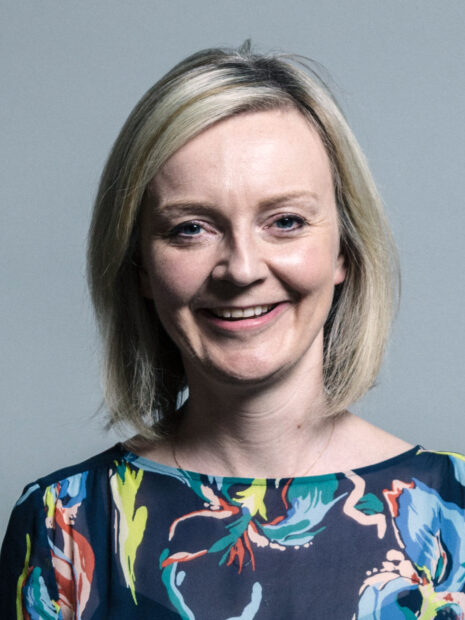 There has been this carefully crafted illusion that conservative politicians are somehow better with the finances than progressive politicians.

Locally last election this illusion was shattered, thanks in part to some extraordinary blunders by National’s then Finance Spokesperson Paul Goldsmith.

It transpired that there was a $4 billion dollar hole in National’s alternative budget because Goldsmith had used the incorrect figure for “savings” to be made by stopping contributions to the Cullen fund.

Then another hole appeared, this a relatively more modest $88 million hole.  This mistake arose because it used the wrong figure for the capital allowance.

It then emerged that National had double counted a $3.9 billion contribution from the National Land Transport Fund.  Its solution was to just say that the NLTF would have to pay this sum twice.  What fiscal geniuses National has.  Imagine being able to get funding this way by drawing twice on a fund in the future even though you have no idea if it will be able to afford this.

And then another $2 billion hole appeared because National, fiscal geniuses that they are, thought they could cut contributions from the Cullen Fund but still collect the tax earned by these further investments that were not made.  Wow.  Tax income out of nothing.  And they complain that the left believes in magical money trees.

These blunders no doubt led to the size of the left’s victory and also to the left for the first time in living memory being considered to be better managers of the economy than the right.

Overseas National’s UK contemporaries the Conservative Party has made an extraordinary blunder in proposing to remove the top tax bracket completely and to fund this by increasing debt.

And Tory MPs are sensing the panic and are starting to revolt.  It is not inconceivable that Truss’s short reign could be at stake and Kwarteng looks like he will have to be sacrificed.

Tory MPs expressed disbelief at how sterling had slumped after the government’s mini-budget sparked market turbulence, compounded by the chancellor’s subsequent remarks, at a time when households across the country were already struggling with the cost of living.

They said [Chancellor Kwasi] Kwarteng would have to resign for the party to survive the financial crisis, as they urged the prime minister to reverse her plan to scrap the top 45p tax rate, which they said had been received badly in their constituencies.

Simon Hoare, the Tory MP for North Dorset, tweeted: “In the words of Norman Lamont on Black Wednesday: ‘Today has been a very difficult day’. These are not circumstances beyond the control of govt/Treasury. They were authored there. This inept madness cannot go on.”

Yet Downing Street insisted the prime minister was standing by her chancellor. A spokesperson told the Guardian: “The PM and the chancellor are working on the supply-side reforms needed to grow the economy, which will be announced in the coming weeks.”

Neither Kwarteng nor Truss was prepared to comment publicly to calm the markets and reassure the public. Instead, they sent out the Treasury financial secretary, Andrew Griffith, who argued that “all major economies” were experiencing the same volatility as the UK as a result of Russia’s war in Ukraine.

Earlier this week Christopher Luxon was questioned about this.  National has its own proposal to cut taxes and has not explained how this can be afforded or what will be done.  From Radio New Zealand:

National has said it would take a tax cut plan to the 2023 election and Luxon said that had not changed despite some markets seeing tax cuts as adding to inflation problems.

“The UK is incredibly different from our own plan.

Luxon said National was focused on adjusting tax brackets for inflation, and making sure there was less wasteful spending.

Asked repeatedly by Morning Report if his government would consider borrowing to fulfil its tax cut plans, Luxon said it was a separate issue.

“We’re saying very clearly that we think there’s a way in which we can give tax relief so that people can keep money in their own pocket.”

Borrowing was “a separate issue,” he said, and National would come to an election with a fully costed plan and would look hard at cutting spending.

“We’re going to go through the spending line by line and make sure it’s not wasted and as a result we think we can deliver a much more effective spending that delivers outcomes.”

“We think we can give tax relief in a very simple principle which many countries around the world do, which is just inflation-adjusted tax thresholds.

To afford their cuts National has to either increase debt or cut spending significantly.  One possible source of funds is Luxon’s refusal to inflation proof health spending but to afford all of its proposed tax cuts the cuts to primary Government activity will have to be severe.

But Luxon cannot have it both ways and should be up front about National’s plans.  Although I expect he is looking very nervously at what is happening in the United Kingdom and wondering if the extraordinary events over there will affect local perception about whether or not National can actually manage anything, let alone a modern economy.