Everybody wants a recount 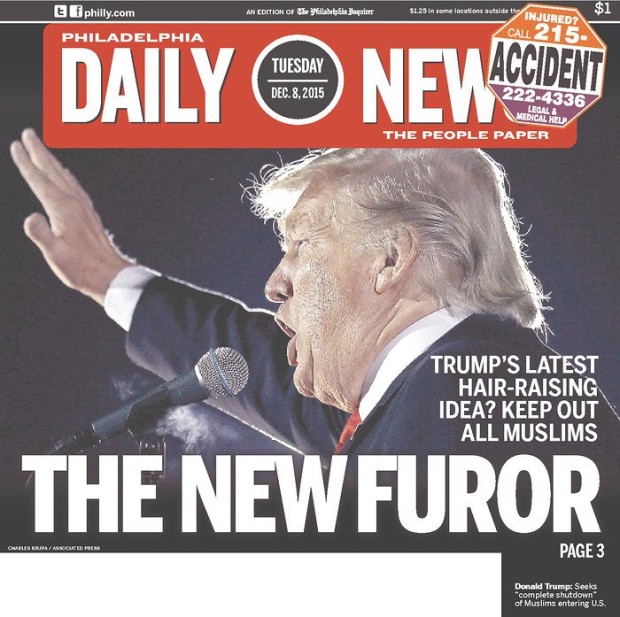 Hot on the heels of news of Jill Stein’s recount application now supported by Hillary Clinton comes some twitter activity from the POTUS with the mostest suggesting that he too believes that America’s democratic system is broken.

There is a lot of evidence suggesting that the system is broken which I touched on in this post. There are also concerns that the three rust belt states’ results in the recent election may have been manipulated. From New York magazine:

Hillary Clinton is being urged by a group of prominent computer scientists and election lawyers to call for a recount in three swing states won by Donald Trump, New York has learned. The group, which includes voting-rights attorney John Bonifaz and J. Alex Halderman, the director of the University of Michigan Center for Computer Security and Society, believes they’ve found persuasive evidence that results in Wisconsin, Michigan, and Pennsylvania may have been manipulated or hacked. The group is so far not speaking on the record about their findings and is focused on lobbying the Clinton team in private.

Last Thursday, the activists held a conference call with Clinton campaign chairman John Podesta and campaign general counsel Marc Elias to make their case, according to a source briefed on the call. The academics presented findings showing that in Wisconsin, Clinton received 7 percent fewer votes in counties that relied on electronic-voting machines compared with counties that used optical scanners and paper ballots. Based on this statistical analysis, Clinton may have been denied as many as 30,000 votes; she lost Wisconsin by 27,000. While it’s important to note the group has not found proof of hacking or manipulation, they are arguing to the campaign that the suspicious pattern merits an independent review — especially in light of the fact that the Obama White House has accused the Russian government of hacking the Democratic National Committee.

Jill Stein was obviously concerned by the information.  She has fundraised over $4.5 million and has filed recount applications based on “compelling evidence of voting anomalies” and data analysis that suggests “significant discrepancies in vote totals”.

Nate Silver has performed some analysis and believes that demographic changes, not more nefarious reasons, can explain the result.  But he supports the recount on the basis that it could reveal information about the US voting systems that will suggest how it can be improved.

So how did Trump respond?  On Twitter of course.

In addition to winning the Electoral College in a landslide, I won the popular vote if you deduct the millions of people who voted illegally

Serious voter fraud in Virginia, New Hampshire and California – so why isn't the media reporting on this? Serious bias – big problem!

I look forward to the investigation into the electoral system as a whole which must now occur.  After all if anyone can get to the bottom of such serious allegations about the US electoral system it would be the president.

So what evidence does Trump have?  It seems none.  His aides have been questioned and have come up with no examples.

The worry is that this may be the beginning of a purge on electoral rolls that will make past Republican efforts look temperate.

The Trump voting tweet may be more than an ego spasm. It may also be a warning that voting is about to be made more difficult for millions

It is odd that someone who does not believe in climate change despite the overwhelming evidence that it is occurring should believe that widespread electoral fraud happens despite there being no evidence whatsoever that it exists.

But we can be assured that even though Trump is a climate change denier, will probably be the most corrupt President ever, will trash international treaties and agreements and will terrorise everyone not actually born in America but who lives there, at least he will not have a private email server. That we know of.

100 comments on “Everybody wants a recount ”