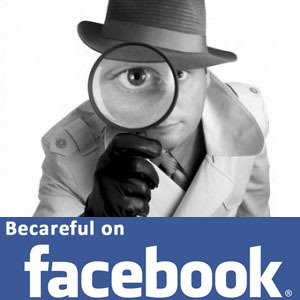 The corporation that has become renowned as the purveyor of fake news and the underminer of elections is planning to roll out a crypto currency service.

… [Facebook] is moving forward on a bold plan to combine remittances and the communication that makes remittance possible, by deploying its massive scale (2.4 billion users), vast collection of cash ($55.8bn in annual revenue), stable of lawyers and lobbyists, and teams of talented engineers to create the company’s own global electronic currency system.

The new currency, Libra, will be managed by an independent foundation via an encrypted blockchain ledger.But unlike bitcoin, nothing about Libra indicates a dream or desire to displace the role of states or state currencies in our lives. The plan is deeply embedded in the global financial and legal status quo.

If it succeeds, however, Libra could scrape away at the status of the US dollar as the universal “reserve” currency and if it takes even 5% of that global role it could affect the status and power of the American economy.

Only a company as global, wealthy, and politically powerful as Facebook could realistically hope to take over the global remittance market and it could do so by lowering fees to almost nothing. Such a move would not only help migrants and their families, it could wipe out all the competing services, including local banks and informal financial networks.

What could go wrong?  Handing over to a private corporation control of the world’s money supply?  The undermining of every central bank in existence?

I am sure everything will be fine …

15 comments on “Facebook is planning crypto currency service – what could possibly go wrong? ”