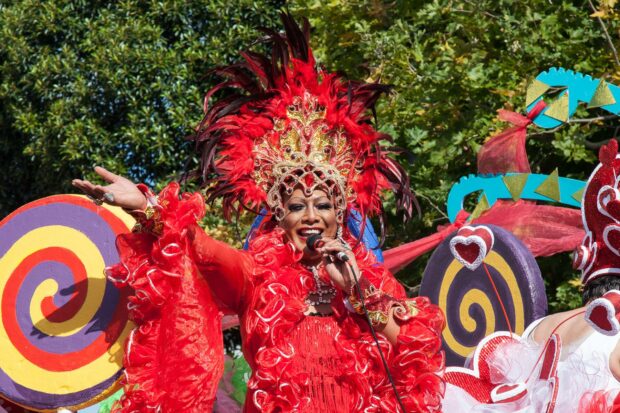 The Births, Deaths, Marriages and Relationships Registration Bill is heading for its second reading in August.

It responds to the recommendations from the Minister of Internal Affairs’ review of October 2016. It updates and amends provisions in the existing law, and responds to three discrete issues raised in the Law Commission’s review of the burial and cremation law.

The actual text of the bill is here.

Much of this bill has had no controversy attached to it. All the submissions are on file there.

There is however minor controversy about people being able to change the sex on their birth certificate. We have been able to do this since 1995, but the process, according to Minister of Internal Affairs Jan Tinetti, is confusing, intimidating, and time-consuming. Currently people who want to amend their birth certificate have to involve the family court and present medical evidence of physical sexual transition.

This particular legislative point fixes the inability of the Citizenship Act 1977 to allow Internal Affairs to issue replacement citizenship certificates with attributes differing from the original grant of citizenship. Minister Tinetti has stated in February this year that:

I recognise that this can have negative impacts on the transgender and intersex communities, and I acknowledge the importance of having documents which align with your identity.”

With that late change made to the Bill, the Green Party’s Dr Elizabeth Karekare came out in March in full support of it:

Here’s how to change your gender on your New Zealand passport or drivers licence, should you need to.

The debate on this bill has been going on in Parliament since November 2017, which is too long.

However the inclusion of this administrative fix into the bill makes it a better bill.

There will, I expect, still be debate about sex and gender identity that goes around for a while. But once the bill is done and dusted, that will die down pretty quickly into just another small fix that gets done all the time through Parliament.

Around this second reading, I expect, some conservative MPs seek to conflate free speech limitations with gender identification.

A poll of 1,000 New Zealand respondents in December 2020 found that only one in every ten New Zealanders believe it should be a crime to publicly claim that gender is revealed at birth and is not a matter of personal identity. The stuff people try and make controversy out of is frankly OMG.

None of that noise matters to this bill and what it will actually do.

The actual societal cost to the trans community won’t stop there, since they are already poorly served by the state.  In the recent health survey Counting Ourselves, that community faced serious mental health inequities in comparison to the general population (granted they are not alone in this).

That poll also revealed that 83% of survey participants had the incorrect gender listed on their birth certificate.

So probably the broader public debate will peak for a bit in August and grumble on for a bit.

But from the point of Parliament doing its job to ensure that state identification instruments provide people with the choice to identify they way they want, Parliament is well on its way to enabling this government to achieve its intended job.

133 comments on “The Births, Deaths, Marriages and Relationships Registration Bill ”