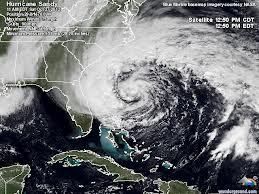 Aotearoa has weathered several storms in recent times. After the Election and with the promise of a vaccine for Covid early next year, we seem to have sailed into relatively calm waters and the safe-harbour protection of a Government that is obviously not going to rock the boat.

The disillusionment is strong with many (?), who think that more must be done, that more can be done. They feel that to achieve this is to relentlessly criticise the Government into action, particularly transformational or progressive action.

Being the Apologist of Establishment that I am, I think this criticism is often misplaced, misguided & misdirected, and thus rather pointless. The people in charge, our so-called leaders are everything but leaders in the true sense of the word; they do not lead us, they manage our affairs for us. Collectively, we chose them and asked to do so for us on our behalf. We got what we asked for.

On the one hand, we should not be surprised with the incrementalism of this Government. On the other hand, we want them to go faster, be bolder (more radical), and go further. In other words, we want our leaders to be people who they are not and act, literally and figuratively; we want them to change fundamentally.

Unless faced with an existential crisis, people, mostly, do not change their ways. In fact, they will defend them as if their existence depends on it. People resist these kinds of criticisms, particularly when these people are content with the way things are and have built successful careers out of and based on it. Asking them to change is not only a mission impossible but also an exercise in futility, in my opinion; we cannot ask for more than they are able to deliver.

Part of effective leadership is developing a narrative that becomes a collective one. This requires vision and strategy, and boldness. Frame it in a certain way and it will be dead before it hits the water. A case in point is Capital Gains Tax (CGT). Frame it as a way or a tool to solve the perennial housing affordability problem and it hits the skids from the get-go. Other countries have various forms of CGT and this has not prevented huge rises in house prices. Thus, the economic argument for CGT is less compelling, in my view.

However, considering that house sellers raked in $4.4 billion in profit for the September quarter, it is clear why so many are keen to jump on the bandwagon and have a slice of the action too. In addition, it is also clear why housing is considered the best investment option around and has been for a long time. I do not have the figures but I assume that much of that $4.4 billion goes untaxed. That will buy a few a lot of nice Christmas presents, I reckon – good for them.

A different narrative would frame this situation, which has clear negative consequences for our economy and society, in terms of fairness and equality, with equality referring to different income streams treated equally from a tax perspective. One would like to think that these values would align well with the New Zealand Labour Party, its ideology, and its proud history. 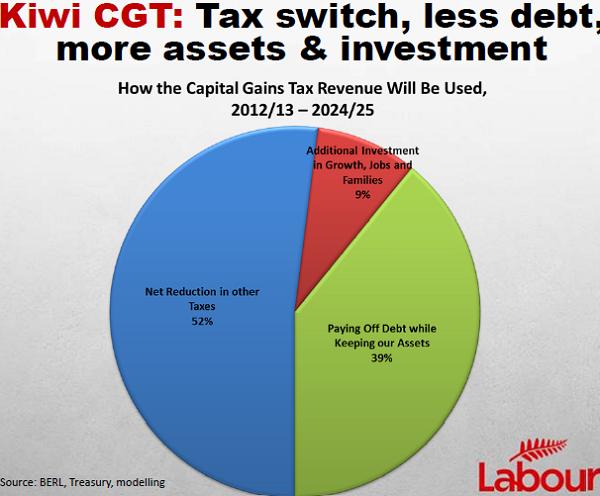 Unfortunately, the current Labour Party seems keen to avoid any reference to ideology and class war in case it would scare middle-New Zealanders. Stability and continuity are the soothing words that the business community and middle-New Zealand want to hear so that is what we hear apart from some inconvenient dissonant noises here and there, which we can easily block out and ignore, can’t we?

The gaping chasm between ethical principles and action is a more compelling reason for CGT than anything else and I would go as far as to call it a mandate. A CGT would also hugely simplify the enormously complex tax system around property values, sales, and profits (and losses!). If not a CGT, what else? Yet, this all seems to be falling on deaf’s ears because the current leadership team lacks that ideological backbone to make any real and meaningful changes.

I do not expect economic or techno-/bureaucratic arguments to have any sway but I do expect that ethical arguments would. Over time, others will step up who are more receptive to these kinds of arguments and ways of thinking and who are able to co-develop a different narrative, one of fairness, equality, and a more resilient economy in which houses are not built on (or near) water with the increasing risk that they go underwater, literally and figuratively. Such narrative will go hand-in-hand with action, one that is long overdue, by at least a century.

Meanwhile, enjoy the relative peace and calm before the next crisis hits. Even if or when you lose your job, your house will still be earning much more than you ever will in a real job, without tax!