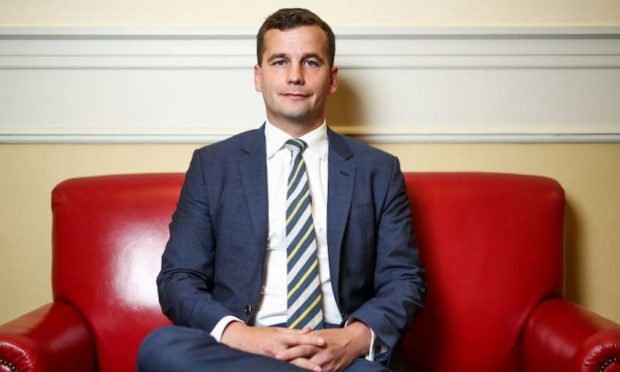 On Monday of this week David Seymour received a roasting after posting a confidential Health code that was to be used by Waitakere Whanau to receive priority vaccination slots.

At the time there were two possibilities:

To prove beyond doubt it was the latter Seymour has doubled down and explained in the Herald excruciating detail why he tweeted what he tweeted.

He then completely contradicts himself and confirms that it was an attack on “Preferential treatment”.

The reason I highlighted the code at all was because I want all New Zealanders, regardless of race, to have the opportunity to be vaccinated. I don’t care if you’re pakeha, Māori, Pasifika or Chinese – we should all have equal access. But none of us should be prioritised above the others because of who our grandparents were.

Put to one side the notion that Maori are privileged, which is laughable, Seymour shows a complete lack of understanding of the purpose of the vaccination project, which is to make sure that as many of us are vaccinated as possible.

This is because the virus does not discriminate, all it needs is a warm body to propagate in.

There is still doubt about what the optimal occupation rate is.  Judith Collins earlier suggested it was 70% of the adult population.  Loosening up at this stage would have led to thousands of deaths.

The UAE and Portugal are two of the highest rating countries in terms of vaccination rates.  England is currently sitting at 71%.  A simple body count suggests strongly that although they are doing reasonably well deaths are still occurring and elimination was and is the best approach. 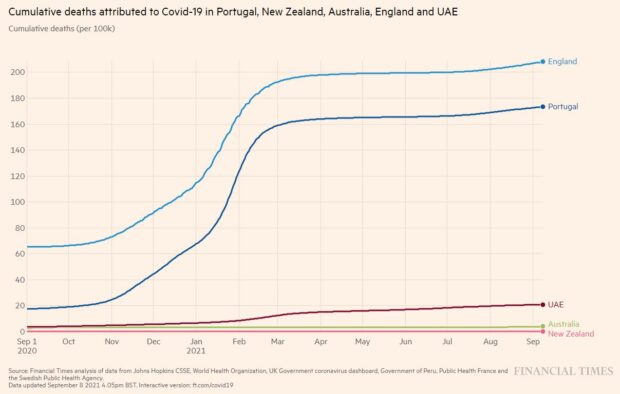 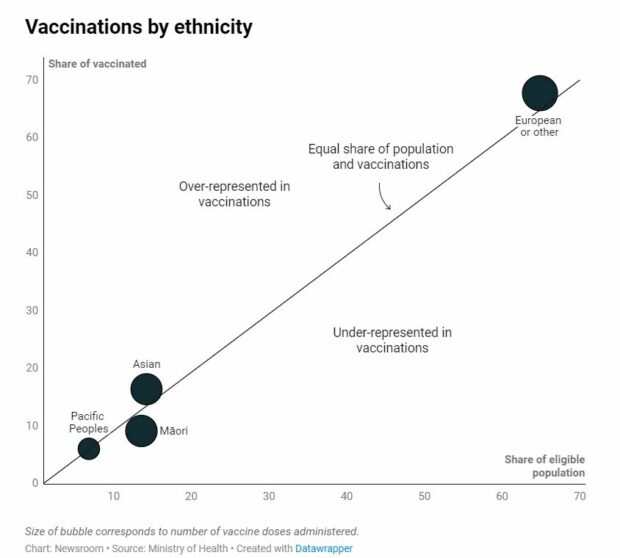 And in the middle of a pandemic if there is a problem then a variety of responses should be tried.

Seymour’s rant continues the myth that Maori are somehow privileged.  A cursory examination of a number of statistics would suggest that this is tosh.  Privileged people do not die on average seven years before the general population.

His claims about “prioritisation” are nonsensical.  Should we be worried that the Health System prioritises treatment of the ill over the healthy?