The political hills are echoing with the aftermath of Meteri Turei’s confession of lying to WINZ, and Paula Bennett’s conciliatory and very precisely worded claim of not having done so “deliberately”. A good time to revisit the topic of benefit fraud vs white collar crime / tax evasion.

The institutional hypocrisy in the response to these issues is staggering:

White collar criminals get a better deal than welfare fraudsters because the system is biased before they even get to the courts, a lawyer says.

The research shows tax evasion amounts to at least $1 billion a year compared with $30 million for welfare fraud, but the courts are much harsher in their treatment of welfare fraudsters. …

Here’s a comparison of specific example cases reported only recently. In related news:

Economic crime costs up to $9.4bn

Economic crime is costing New Zealand up to $9.4 billion a year according to a draft Serious Fraud Office (SFO) report obtained by Radio New Zealand. … 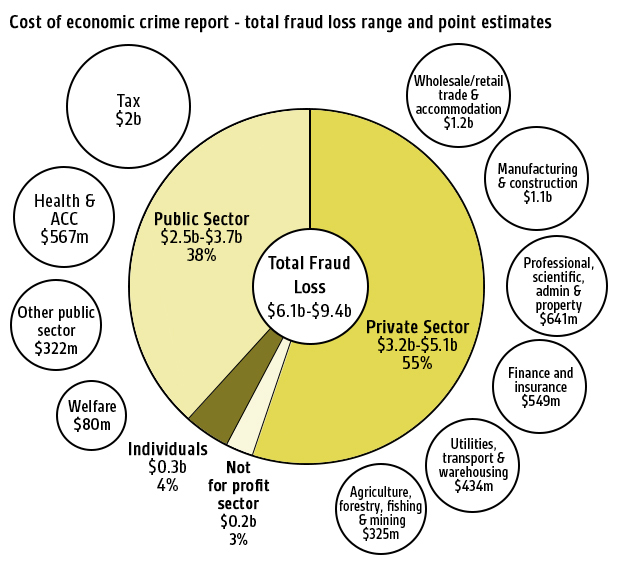 New research reveals tax dodgers are ripping off the country at up to 150 times the rate of welfare fraudsters, but are being jailed much less often.
…
Last year, tax evaders cheated the country of between $1 and $6 billion, while welfare fraud cost $39 million.

And the latest research from Victoria University suggests our courts are far from equal in their treatment of the two groups.

“For tax evaders, the average offending is about four times as much, but have about a third of the likelihood of receiving a custodial sentence.” …

Economist Gareth Morgan believes New Zealand could be missing out on up to 25 percent of total income tax because the rich aren’t paying their fair share.

Morgan also told The Nation it is possible to get global corporations like Apple and Facebook to pay more tax on what they earn here.

The Government collects about $30 billion per year in income tax, but Mr Morgan says that take could be much bigger. The figures come from a soon-to-be-published report from the Morgan Foundation. …

Instead of bashing beneficiaries, who are often just trying to feed their kids, shouldn’t the power of the state be turned on the much bigger problem of white collar crime? Use the funding from a crack-down on a more universal and generous benefit system.

Bill English claimed nearly $1000 a week in housing costs including cleaning without being entitled to ithttps://t.co/QcMX9piTQC

A reminder for those attacking @metiria: uncovered benefit fraud 2015-16 was $24m. Uncovered tax 'discrepancies' in that same year: $1.2b.