This is a China Play 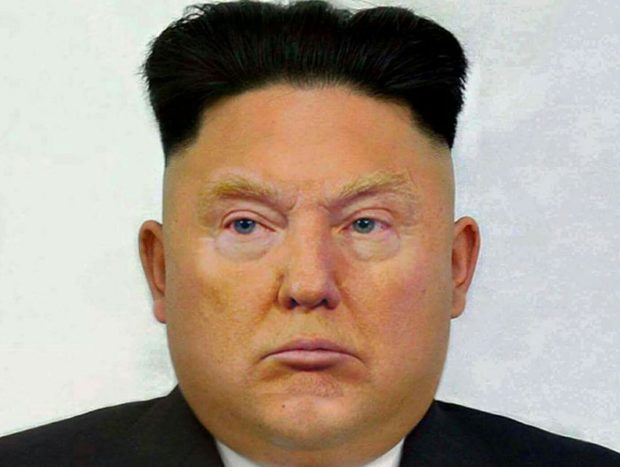 This meeting between North Korean leader Kim Jong Un and United States President Trump is not the first and is not the most important play afoot.

The first meeting Kim Jong Un had since taking power in 2011 was with Chinese President Xi Jinping. Over the past two decades, Kim and his father and predecessor Jim Jong Il have met with more Chinese leaders than with all other foreign leaders combined. As North Korea’s neighbour, largest trading partner, and most important patron, China is both the country most responsible for facilitating Pyonyang’s provocations and the one with the most to lose should the regime collapse. It’s possible – as with Cuba – that following a set of successful negotiations a slow transition could occur. But more likely that North Korea’s brittle shell will simply implode bar for perpetual Chinese propping.

And yet in the months prior to U.S. President Trump’s explosive announcement in March 2018 of a forthcoming summit between the U.S. and North Korean leaders, U.S. officials have assumed responsibility and risk for what is in most part China’s problem. Trump has successfully colonised the North Korea discourse. If Trump’s hawks think Kim Jong Un will bow and open his doors to full Americanisation, they might want to revisit the history of China’s involvement in the Korean war.

On June 1st, Trump said, with respect to the Chinese sphere of influence around North Korea, “That’s their neighbourhood; it’s not our neighbourhood.” That is the right tone to take.

What is at stake for North Korea is reinstatement of much of their economy, which has been strangled through United Nations resolutions. Since 2006 they have included: demands to cease nuclear testing, and stopping luxury goods and some arms; a broadening out of the arms embargo and ship inspections in 2009; further sanctions in 2013 including right to seize and destroy cargo, and sanctions on money transfers and shutting them out of the financial system; 2016 bans on gold, titanium and rare earth metals, and on exports of coal, iron, nickel, zinc, and silver; seafood in 2017; then stopping crude and refined oil and petroleum, all joint ventures, textile exports, and banned North Koreans from working abroad in other countries.

Because of the force of censorship in North Korea, it’s really hard to say how bad all of those have made North Korean society. But it will be bad. Suffice to say the North Korean leader has never come to the table like this before.

China’s gamble is that Trump is taking the global glory for getting the meeting irrespective of what is actually achieved, and the very unlikely risk of a bad outcome to the talks (especially after the G7 debacle) is clearly one that Trump handles with ease. China’s further risk is that its errant client state begins to see more to gain from economic reforms similar that which Cuba went through and Iran is starting to see, and doesn’t need China as much anymore. There’s a slippery slide between a long-term Hong Kong handover scenario (recolonisation by China) and a Chinese Taipei scenario (U.S. tacit affiliation and armaments), and in the end North Korea is a whole bunch more China’s problem than any other country except South Korea.

The best case is that North Korea really does disarm from nuclear weapons, and North Korea and the United States actively engage with the U.N. Security Council to rescind the many resolutions.

So far as I am aware this has rarely worked before, but hey, I’m open minded.

But Trump now adds active international diplomacy to the active trade war against China. If he wins and gains preferential access for U.S. companies over all others in return for a partnership to overturn the U.N. resolutions, he boxes China itself.

This summit is a China play.