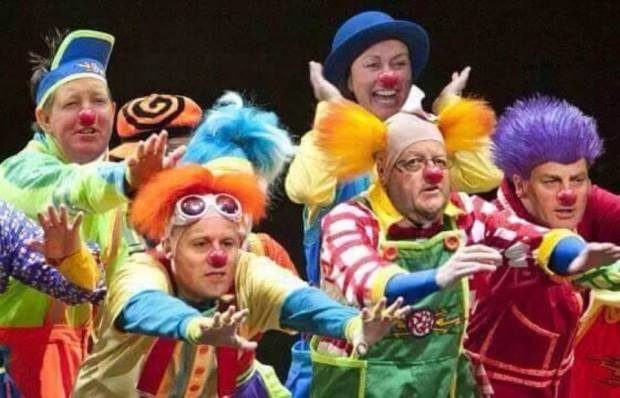 National is usually a formidable opposition. Given its resources, its extensive polling and focus grouping to work out lines that will appeal to ordinary New Zealanders as well as the superficially impressive arrogance shown by its representatives it impresses some people as the natural party of government.

This current Government has refined these campaign techniques to a fine art.  But there are two basic weaknesses, there is a blind indifference to the poor unless there is a clear political price to pay and National is completely incapable of responding to quickly changing issues because it is so dependant on measuring and mimicking public opinion.

Because of these weaknesses the homeless issue has crept up behind National and bashed around the head with a piece of four by two leaving it dazed and confused.  It has been completely indifferent to the issue and now finds itself in a crisis.

This crisis has been brewing for years.  A responsible Government would have taken some action some time ago.  This Government has taken no action because its Auckland supporters were becoming incredibly rich through land value increases and to take action would breach that most fundamental of rules for right wing governments that under no circumstances should the state be allowed to show that it can actually achieve good.

And this is why the housing crisis is such a potent destabilising issue for National.  It is a perfect storm of circumstances that will challenge National.  And the really bad news for the government is that the problem is not going to abate soon.

The situation was manageable when the perception was that the homeless were also recipients of state benefits.  Then the tried and tested mantra questioning their moral wealth and implying that their situation was their personal fault provided a degree of protection.

But when it became evident that kiwis with jobs were also homeless or living in their cars then public opinion turned dramatically.

John Campbell’s handling of the issue has really ignited the public discussion.  His interviews of an eleven year old girl of well above average intelligence who just wanted light so that she could do her homework and read books and the further interview of a 16 year old receiving treatment for cancer clearly tipped public opinion on its head.

Kiwis do believe that New Zealand is an egalitarian society.  Beneficiary bashing will only go so far before people question what a Government is doing for allowing poverty to become so rampant.

Recent Government actions display more than a hint of panic.  Labour’a announcement clearly caught them on the hop and posed the additional problem that it addressed the issue on multiple fronts with a coherent proposal to fix things.  It also provided a contrast with Labour wanting to just build houses and National for doctrinal reasons wanting to sell houses.

Latest diversionary attempts by National have been Paula Bennett’s announcement of 140 temporary emergency houses being built in South Auckland and Nick Smith’s announcement that the maximum house cost that Kiwisaver contributions can be used for will be increased.

As for Bennett’s announcement the houses will take 12 months to construct.  It is a good idea but why has it taken so long for this plan to be put in place?

Smith’s announcement reflects how far out of control the Auckland market is.  From the Herald:

“The number of Aucklanders accessing the [KiwiSaver] first-home deposit subsidy is expected to grow from 1030 to 3000 a year, and Welcome Home loans from 52 to 867 per year,” he said then.

In fact, only 1139 KiwiSaver deposit subsidies were paid out in Auckland in the year to March this year, and Welcome Home loans in the city have dropped from a peak of 133 in the year to June 2014 to just 74 in the year to last month.

Expect more piecemeal announcements from the Government on housing issues.  Expect them to stand up in Parliament and at public meetings and rattle out a bullet list of things they are doing to address the problem.  But their problem is that in the public mind they are being held responsible for this crisis.  As they should be.