55 people dead and over 1000 injured, and the the US president’s daughter, Ivanka Trump, celebrates the opening of the US Embassy in Jerusalem to clapping and cheering from American and Israeli VIPs. (The Guardian) 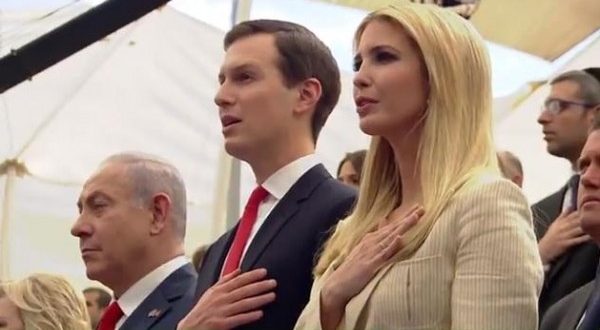 QUESTION: Raj, a couple if I could. At the same time, there was the celebratory air in Jerusalem as the U.S. was moving its embassy. In the south of Israel along the border with Gaza, there was a lot of violence that resulted in more than 41 people losing their lives. Is the President concerned about the demonstrations there and Israel’s response to people trying to climb over the fence? 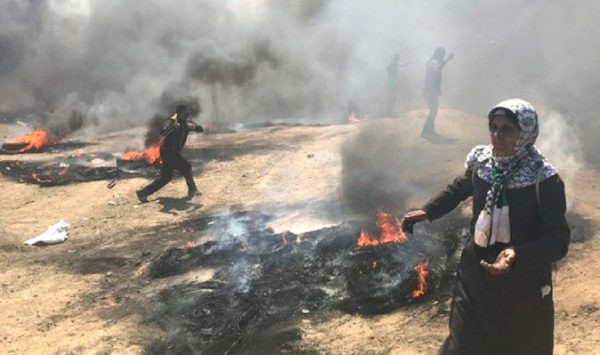 SHAH: Well we’re aware of the reports of continued violence in Gaza today. The responsibility for these tragic deaths rests squarely with Hamas. Hamas is intentionally and cynically provoking this response. And as the Secretary of State said, Israel has the right to defend itself.

[Questions and answers on China]

QUESTION: Raj, the death toll is over 50 in Gaza. Is U.S. calling on Israel to use restraint in league (ph) with these protests?

SHAH: Well we believe that you know Hamas is responsible for these — for these tragic deaths, that their rather cynical exploitation of the situation, it is what — is what’s leading to these deaths and we want them to stop.

QUESTION: So there’s no burden on Israel to do something to sort of rein it in? SHAH: No, we — we think that we shouldn’t lose sight of the fact that Hamas is the one that frankly bear responsibility for the dire situation right now in Gaza.

QUESTION: And lastly Raj, how does this — United States has been wanting to put out a peace plan. How does today’s situation hurt that? 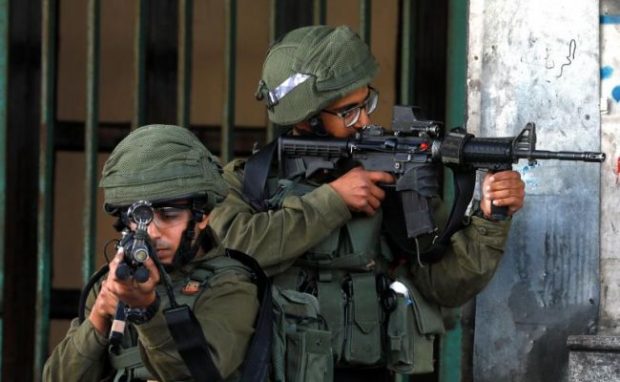 SHAH: I don’t think it hurts the – the peace plan. The peace plan will be introduced at the appropriate time, but what today is about is following through on what the President promised and believes. And it’s also a recognition of reality. I think we’ve for decades you know walked on eggshells, pretending that Jerusalem isn’t the capital of Israel when it obviously is. And this is just a recognition of reality. David (ph)?