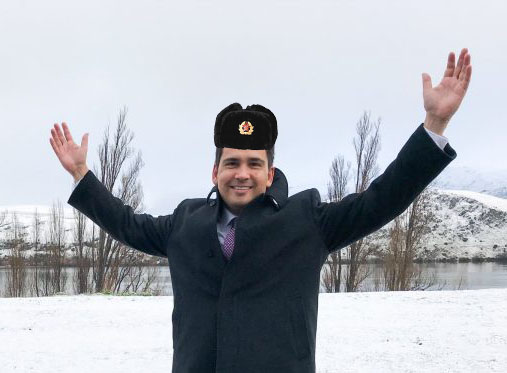 The times are really a changing.

Yep you read that right.

I will repeat this just so you can get the full sense of how radical this.

Put to one side blame for the current situation, but anyone with any understanding of the history will conclude that nine long years of National’s cost cutting approach to everything is the cause of nurses being hopelessly underpaid.

But this is big news. Simon Bridges supports the rights of workers to strike.

Here is the proof. From Newshub:

Nurses have rejected a 2 percent pay rise offer from the DHBs, voting overwhelmingly for two days of industrial action – July 5 and 12.

An independent panel recommended the country’s 27,000 nurses get a $2000 lump sum payment and a 3 percent pay rise on June 1, followed by another 3 percent rise in August, and another in August 2019.

Mr Bridges says it’s the Government’s own fault nurses will walk off the job – and they have his support.

“The Government in opposition – and in Government, actually – have really ratcheted up expectations. You can understand why the nurses feel this way, feel so strongly about it.”

But it is good to see that Bridges is now on the side of the ordinary worker.

I wonder how his party and its rich backers feel?