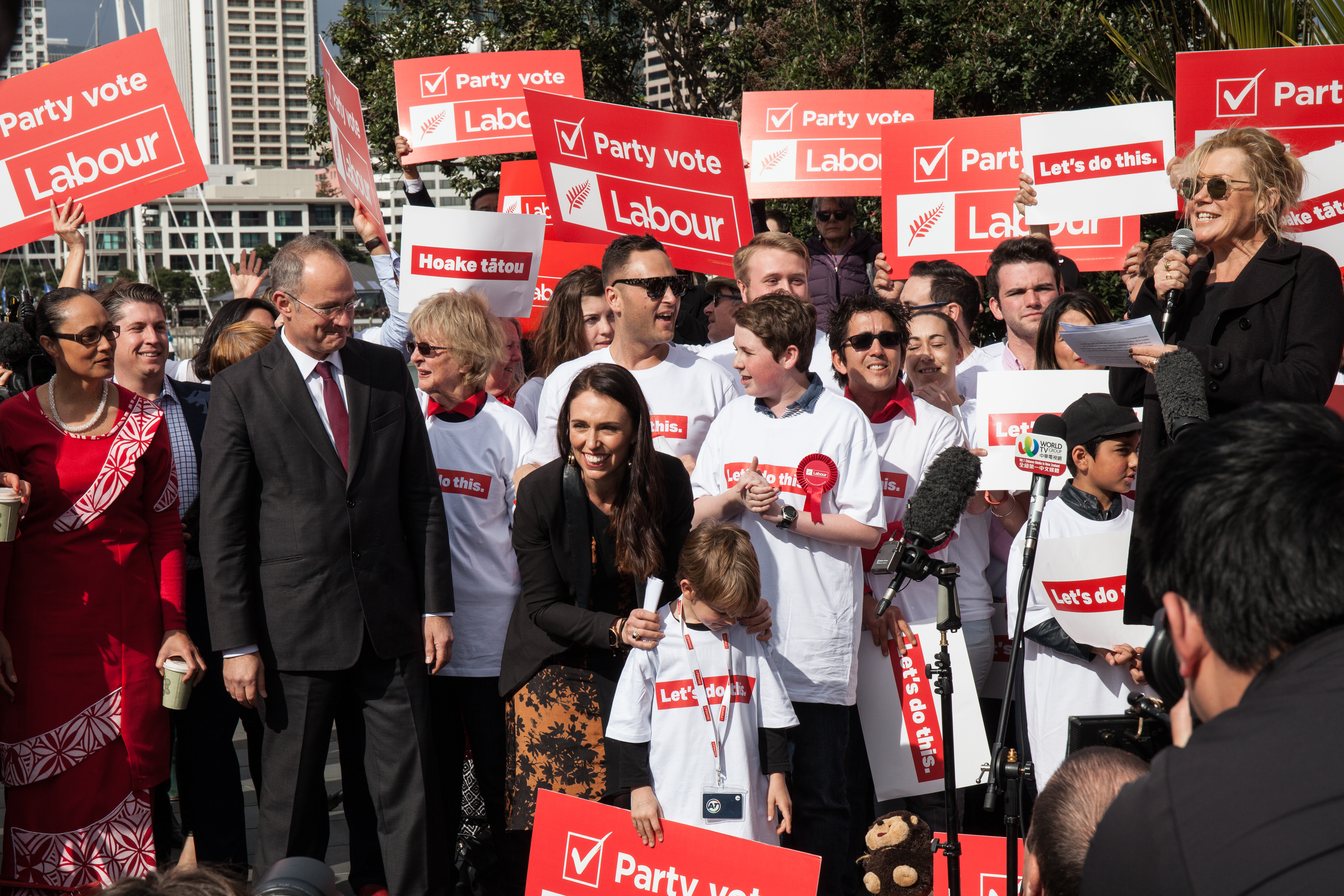 I am feeling a bit sorry for National.  Being in opposition means that you have to always be negative.  If Labour announced that it is was as a matter of priority going to cure half of the cancers people are suffering National would say that it is discriminating against the other half.

The announcement of Labour’s homelessness policy had that feel.

National, and in particular Paula Bennett, responded to the embarrassment caused by a small marae showing how inept the state’s response to the housing crisis was by smearing the head of the marae.  The following passage is something I wrote at the time.  I can’t recall feeling angrier about anything else that Government did.

So in the space of a week or so Paula Bennett has gone from potentially being the next leader of the National Party to the person who has leapfrogged Nick Smith on the list of Ministers most likely to be dumped.

I am sure that Judith Collins is smiling from ear to ear.

The most important aspect of the attack is that it was an attempted sneaky under the radar attack using a staff member rather than the Minister herself to release the information.  Maybe it was all a crazy accident but in these post Dirty Politics days it does not feel so.

And onto the announcement.  Which attracted a really positive response from everyone.  Almost.

The government has announced it will spend an extra $100 million over four years to increase the number of places available for homeless people to stay.

But the National Party said the money was only a third of what it had pledged in 2016 while still in government.

Housing and Urban Development Minister Phil Twyford said just over a third of the $100m would go towards acquiring 1500 extra places to urgently house people this winter.

That included transitional and public housing and motel units.

The Housing First programme would get more than $63 million, to help those who are chronically homeless or have complex needs.

The initiative would put those people straight into long-term housing and provide wrap-around support.

Groups that help the homeless community in homes have largely applauded the announcement, including Te Puea marae chair Hurimoana Dennis.

“It’s just taking it out crisis mode and putting into manageable mode,” he said.

“They’re putting the money where their mouth is and this is a government that I think has got a social conscience and we’ll work with anyone who’s going to help us.”

Scott Figenshow from Community Housing Aotearoa said groups were finally being acknowledged for their work, especially with Housing First.

“All of this is based on leadership that came out of the community housing sector with The People’s Project in Hamilton was put forward,” he said.

“What is significant here is that this is a time when government has actually partnered with the community housing sector to deliver on an initiative on a different way of organising things and we’re quite pleased with that.”

“Thirty-four years of providing emergency housing and Monte Cecilia has only seen three or four of those families not go on to long-term sustainable housing,” he said.

The filming on Checkpoint was outstanding.

The $100 million is made up of a $37 million investment to urgently increase housing supply this winter, and $63.4 million of new operating spending in this month’s Budget 2018 to expand and sustain Housing First services over the next four years.

But wait.  National thinks that it did lots more for the homeless and Labour will actually be doing less.

However, National’s social housing spokesperson Simon O’Connor said the announcement was not as ambitious as the government made it out to be.

“National was promising to spend three times as much in this social housing space so it’s disappointing as the number of homeless goes up,” he said.

“The government is actually reducing what National was prepared to spend.”

I felt the urge to check up on Simon’s claims.  And I found this press release that at least on the surface validated what O’Connor was saying.

But wait.  The urge to actually check the accuracy of what he said got the better of me.

What can I say about National’s claim?  Well the $100 million payment to Housing Corp was a capital payment and was only replaying to it what it had taken in excessive dividends, the rental subsidies were being paid to landlords, the $102 million was $20 million a year and the $10.4 million was $2 million a year.

Whereas Labour’s spend is on top of National’s carefully calibrated minimalist commitment and is for urgent work to occur now.

The country is facing a crisis.  It is good that the new Government recognises this and is prepared to do something about it.  And work with community providers not smear them.

133 comments on “Everyone applauds Labour’s homelessness plan … except National ”