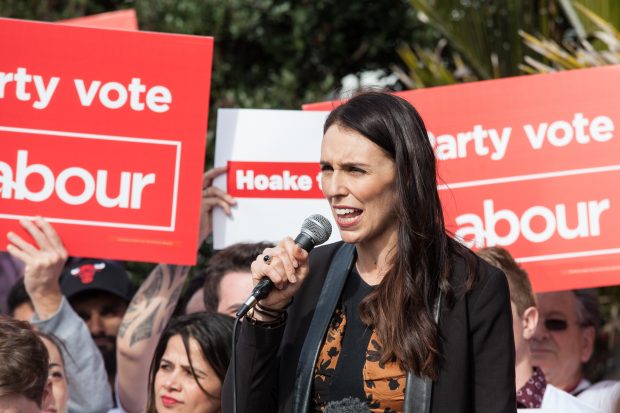 There will be debate amongst the different groupings of the left about how far we can trust this Labour-Green-NZ First Government and will they be a bunch of sellout careerists or will they deliver the sort of society that Micky Savage dreamed of.

Policy decisions will be important.  These are the crunchy on the ground decisions that will make fundamental changes to the direction our country is taking.  Things like the 90 day fire at will law and how Labour addresses it are important.  They went some of the way this week and all jobs in organisations that have 20 or more employees will no longer be able to do this.  And other changes they want to implement will have a profound positive effect not only for the trade union movement but also for ordinary people.

Good job.  I only wish they went further.

The law is crazy.  Suggesting that new jobs will appear because employers will for a short period of time be able to fire workers is just too many levels of crazy.  Employers will only employ people if there is work to be done.  Being able to fire people more easily will not create more jobs. The only thing it will do is reduce job churn because people are more afraid to risk moving from existing jobs.

I know that Labour has received some stick from the decision not to do away with the 90 day fire at will law completely but MMP Governments are like this.  You need everyone on board, or an opposition that is willing to do the right thing.  Otherwise results can be less than optimal.

It is clear that the compromise is because of the position taken by NZ First.  If anyone has evidence to the contrary please post it.  And lets judge this Government by what it has done, not what some are afraid it might do.

The other important aspect of ruling is style.  John Key was during the early days of his leadership quite good at it.  He appeared superficially to be an inclusive genuine good bloke who had a side line of allowing his Government to sell off our assets, trash our collective institutions and destroy our environment.  But for a long time what he was saying was not too bad.  Pity he did not mean it.

I am convinced that Jacinda does mean it.  Her responses and public comments have been exceptional not to mention brave.

As an example her comments this week on Ratana Marae were extraordinary.

Prime Minister Jacinda Ardern says we should turn to Maoridom for an example of the kind of compassion and ethics the Government should show.

“I want to be a Government that brings back manaakitanga”, she said. Manaakitanga is a concept central to the Māori worldview, meaning to show respect, generosity and care for others.

“For that, we should turn to Maoridom and see the work that was done in Kaikōura, Christchurch and Te Puia. Where there was need, maraes opened their doors and responded to the need of the people,” she said.

“That is the kind of Government we want to be.”

Micky Savage would have approved of this speech.  If policy decisions match the ethos expressed by this Government then we are in for an interesting time.